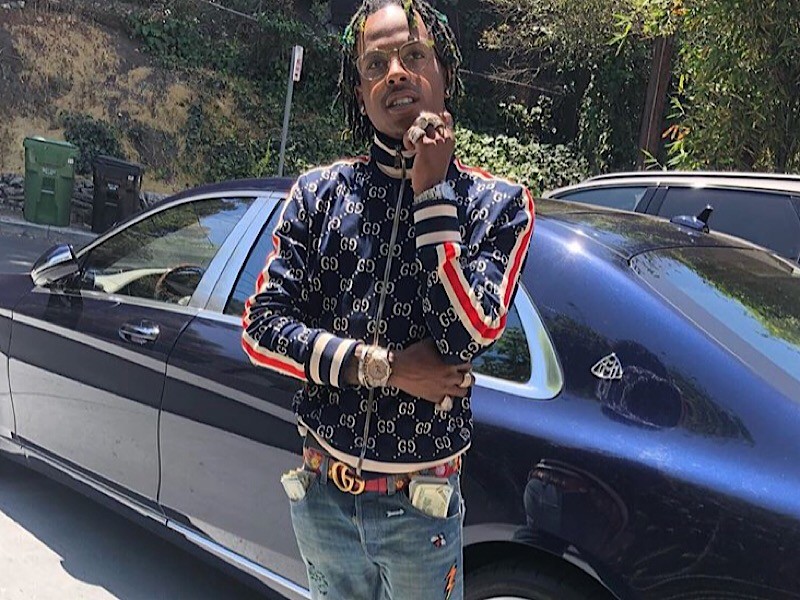 Los Angeles, CA – Rich The Kid has been hospitalized after being attacked in a home invasion robbery at his girlfriend’s house, reports TMZ.

Earlier on Friday (June 15), someone uploaded an image of the “Plug Walk” rapper laid out on a gurney to his Instagram with no explanation or caption.

According to TMZ, two men wearing masks entered his girlfriend Tori Brixx’s home in Los Angeles and — after Rich attempted to fight them off — three additional assailants entered the home with guns and attacked him.

A “significant amount” of cash and jewelry was taken and both Rich and Brixx were hospitalized, with Brixx being released Friday morning.

Sources close to Rich told TMZ they believe it was an inside job.

The LAPD has begun an investigation but no arrests have been made.