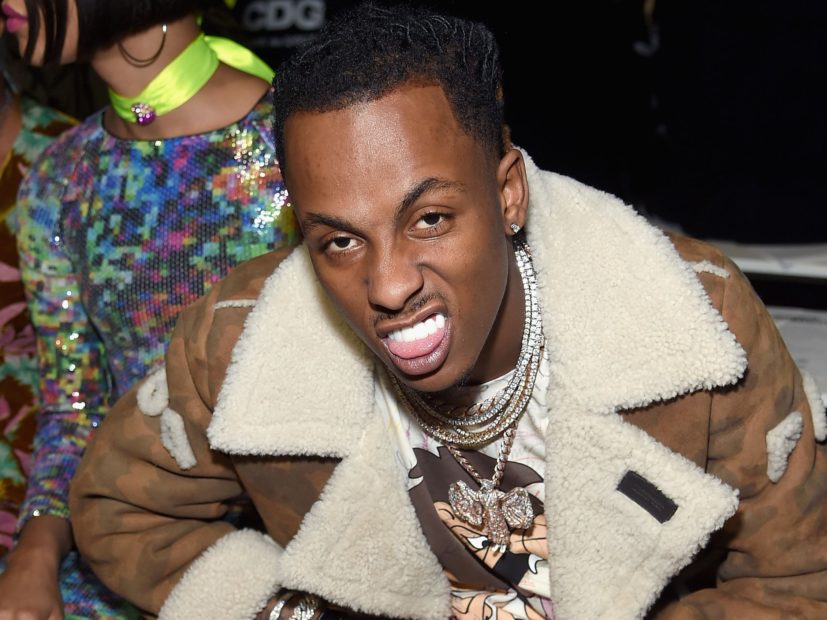 Rich The Kid just got slapped in the face with massive child support payments. According to The Blast, he’ll have to cough up $11,000 a month to Antonette Willis, the mother of his two children.

While the estranged couple is setting their divorce out of court with a private judge, another judge handed down the child support order during a hearing this month.

Willis filed for divorce last year amid cheating allegations. Court papers state he’s a serial cheater who slept with women such as Blac Chyna and India Love during their marriage. As a result, his soon-to-be ex-wife wants full physical custody of both of their toddler children, joint legal custody between both parents and spousal support.

In March 2018, Willis put Rich on Blast via his own Instagram account, which is allegedly his favorite social media platform to meet potential hook-ups.

“THIS IS HIS WIFE WHO HE CLAIMS HE’S NOT MARRIED TO,” she wrote in all caps. “JUST LETTING Y’ALL KNOW I’M FILING A DIVORCE. #NOPRENUP.”

Rich is facing other legal troubles this year. In March, he was sued by attorney Maro Burunsuzyan for posting her phone number on social media as a prank.

He allegedly shared Burunsuzyan’s number via Twitter on Valentine’s Day, which led to harassment from his followers. He posted “Valentines calls me” with her number attached, which prompted at least 500 text messages and numerous phone calls.

Burunsuzyan sued for an unspecified amount of damage.