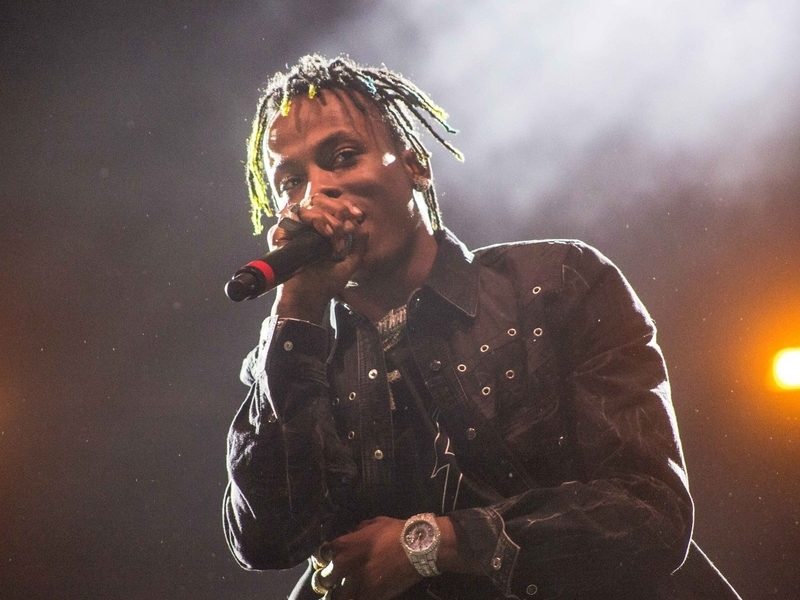 A prank by Rich The Kid has resulted in a lawsuit. Maro Burunsuzyan, the attorney for Rich’s former landlord, is suing the Interscope Records artist for allegedly posting her number on social media, according to TMZ.

Rich is accused of sharing Burunsuzyan’s number via Twitter on February 14, leading to harassment from his followers. He posted “Valentines calls me” with her number attached, which allegedly prompted at least 500 text messages and numerous phone calls.

Burunsuzyan is representing Haikuhe Chichyan, the landlord suing Rich for more than $30,000 in back rent. She believes he put her number on blast because she’s been after him in court, attempting to get damages and back rent for her client.

The lawyer says she spoke with Rich on Valentine’s Day and made it clear she was done talking to him since he wouldn’t pay her the money allegedly owed to her client. She claims he reacted by saying, “Oh, really?” and posted the tweet soon after their conversation.

Burunsuzyan is asking for an unspecified amount of damages. Rich hasn’t commented on the lawsuit as of Wednesday night (March 13).