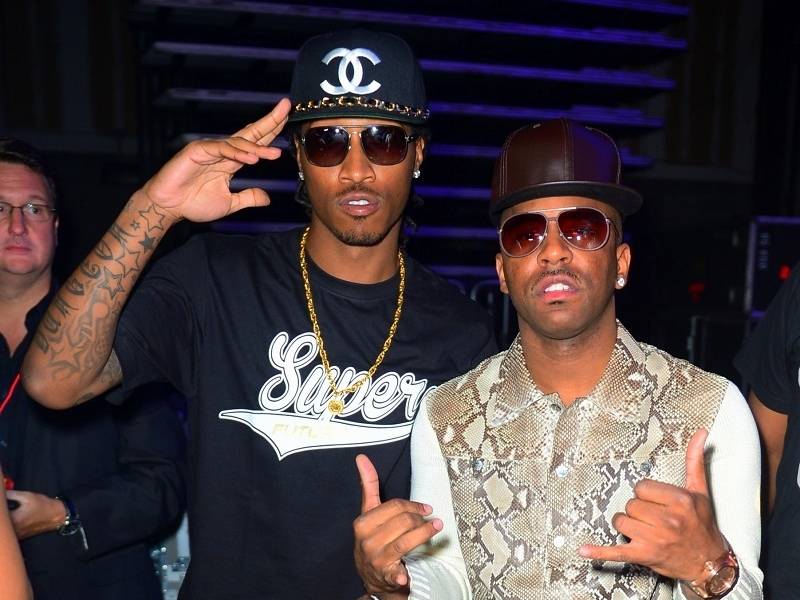 Future’s beef with his former mentor Rocko has been settled. The two reunited for a performance of their 2013 collaboration “Chosen One” during a show in Atlanta on Sunday night (September 22).

The unexpected reunion took place at Future’s hometown stop on his Legendary Nights Tour. The Freebandz boss is co-headlining the 24-city tour alongside Meek Mill with support from Megan Thee Stallion, YG and Mustard.

Damn Future and Rocko performing Chosen One on the same stage in 2019? ? pic.twitter.com/JhpOf8G4T4

Future’s solo career began under the guidance of Rocko, who signed the Billboard 200 chart-topper to his A1 Recordings imprint.

Their relationship went awry — at least publicly — when the Rocko accused his onetime protégé of a breach of contract, which led to a $10 million lawsuit in 2016. Future responded with legal action of his own, claiming Rocko actually owed him money.

The two’s legal battle came to an end in late 2017 when Future and Rocko reached a settlement out of court. The bad blood had already played out on social media though, including Future calling Rocko a “con artist” on Instagram.

But it appears time heals all wounds as both men set aside their differences for a reunion in Atlanta.

Check out footage of the performance above and revisit some of their past work below.