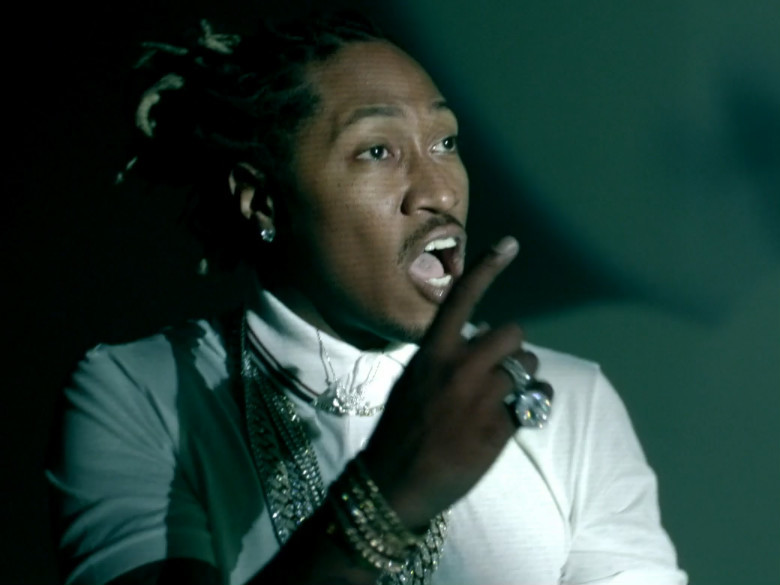 Future Fires Back With Legal Action Against Rocko

Future ain’t having it and is countersuing Rocko after the A1 boss first took his “U.O.E.N.O.” collaborator to court to the tune of $10 million, according to TMZ.

The Dirty Sprite MC says that not only are Rocko’s claims that he went behind A1’s back in signing with Epic Records false, but Rocko is actually the one who owes him money for recording costs and advances. Future is reportedly seeking $10,000 per album.

In his initial suit, which was filed in June, Rocko said that Future breached his exclusive contract with A1 by signing with Epic, who was just supposed to be in charge of distribution for his A1 albums. So he sought $10 million from the “Commas” rapper.

This is a far cry from when the two were buddies and were supposed to make a joint album together in 2013. Well, it appears Rocko is not Aubrey Graham.

Future is also facing legal trouble from his baby mama Ciara. She sued him for $15 million in February for defamation. In the long court battle, Future countersued her, but dropped his case after he was awarded joint custody of their son.