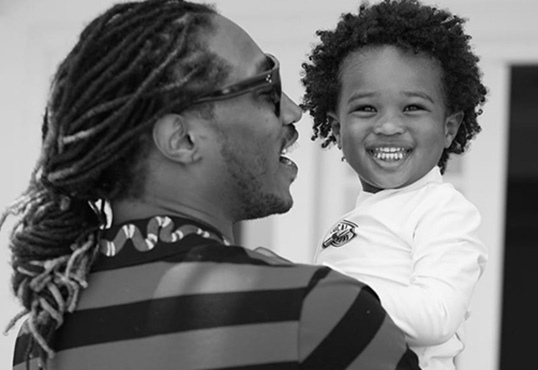 Future is scaling back his legal battle with his ex-fiancée Ciara, according to TMZ.

The Atlanta rapper was suing his former flame but has now dropped the case because he didn’t want to give her any more reason to try to prevent him from spending time with their son, sources told the site.

A judge ruled that Future and Ciara would get joint custody of their two-year-old child, Future Zahir Wilburn, in May. Ciara had been seeking sole custody, claiming that her ex was a bad father and absent from their son’s life.

Ciara is still suing Future for $15 million for defamation, slander, and libel over comments he made on Twitter and in interviews that she says were meant to destroy her reputation as a good mother and an entertainer.

Future had responded by countersuing her, asking the court to block her from slandering him and requesting for her to cover his lawyer fees.

The DS2 rapper currently has another court case on his plate, with former collaborator Rocko suing him for $10 million for breach of contract.