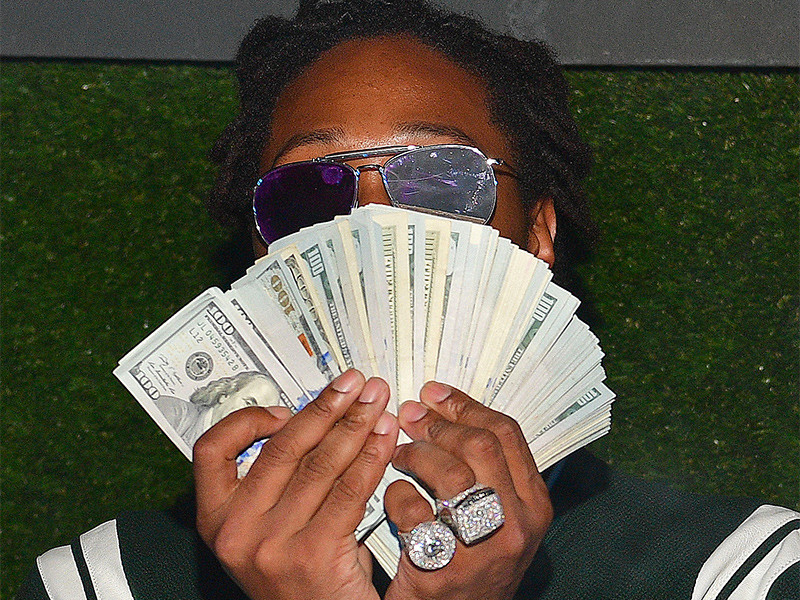 Future Settles Lawsuit With Rocko Out Of Court

The legal saga between Future and Rocko seems to have finally reached its end.

A settlement between the two musicians has been reached outside of court, according to a press release. Although the exact amount of the settlement remains unknown, Rocko appears to have gotten what he wanted out of the 18-month legal war.

Rocko’s lawyer, Leron Rogers, revealed that the rapper/producer is happy with the payout, which TMZ reports is in the seven-figure range.

“We are pleased to have obtained a very successful result for our client A1 Recordings, and its owner Rocko, against Future,” Leron Rogers said in a statement. “After nearly a year and a half, Rocko is getting his just due and will receive what’s owed to him by way of this settlement.”

In June 2016, Rocko filed a $10 million lawsuit against Future for breach of contract.

Future was reportedly contracted to release six albums on Rocko’s A1 Recordings, but later inked a deal with Epic Records before fulfilling that obligation. Rocko says the new deal cut him out of the picture and as a result he lost his share of the cash he was owed.

Future has previously spoken out about the lawsuit, painting Rocko as a “con artist” out for money, and had launched a countersuit in September 2016.