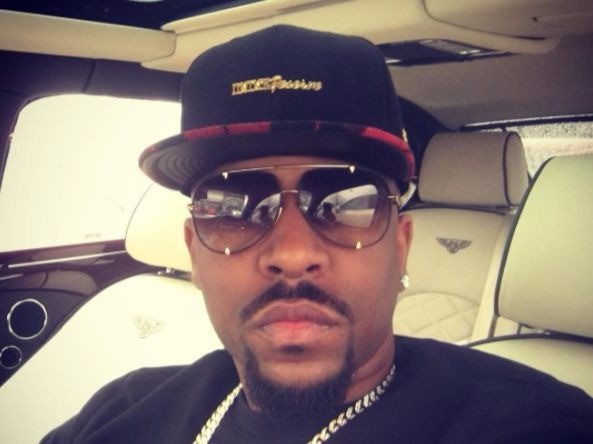 Rocko Gets Cold Shoulder In Quest For Future's Financial Docs

Atlanta rapper Rocko has hit a legal roadblock in his lawsuit against Future. Rocko believes Future’s lawyers at Epic Records are using “legal mumbo jumbo” to block him from getting his hands on the “Mask Off” rhymer’s financial records, according to TMZ.

Rocko, who filed his lawsuit against Future nearly a year ago, has already filed new court documents, asking a judge to demand that the lawyers stop dragging their feet when it concerns Future’s financial documents.

Unfortunately for Future, Rocko has revealed the chances of reaching a settlement in the matter are beginning to look bleak due to the lack of cooperativeness from his lawyers.

Rocko is seeking $10 million in his lawsuit.

The Southern wordsmith filed his lawsuit against Future in June of last year over breach of contract. Rocko alleged Future had agreed to release six albums through his A1 Recordings label (to be distributed through Epic Records).

Instead, Future inked his own deal with Epic. In the process, he allegedly cut Rocko out of 25 percent commission on any advance money, and 20 percent of Future’s tour and endorsement earnings.

Rocko tried to collect on Future’s Nobody Safe Tour earnings to help pay off the $10 million he’s attempting to win earlier this month.