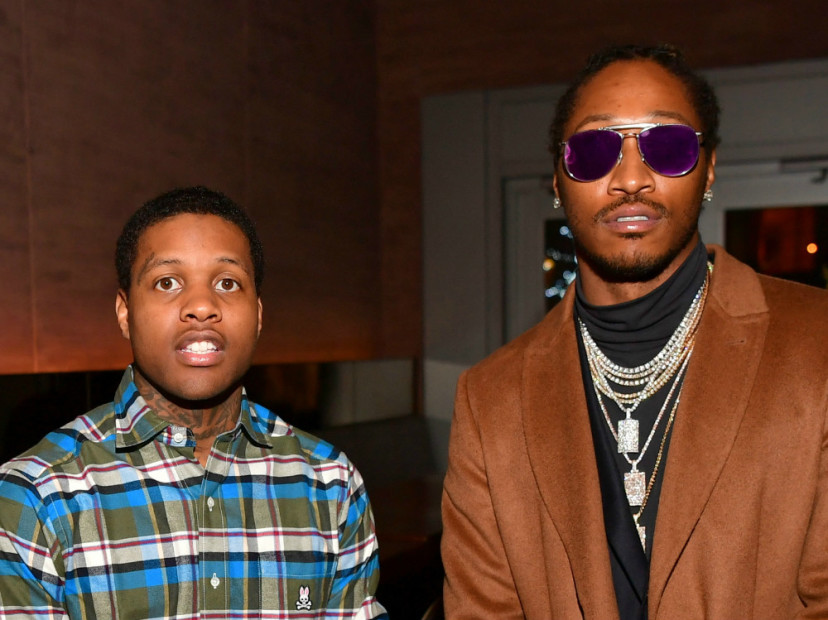 The legacy of Tupac Shakur might never be matched. But many rappers have drawn comparisons to the late West Coast icon. From Troy Ave’s Nupac mixtape to The Game saying ‘Pac would be proud of Kendrick Lamar’s DAMN. album, the list goes on.

Most recently, Lil Durk declared that Future is the “modern day #2pac” in a post he made to Twitter Saturday (May 20).

@1future you the Modern day #2pac for the world

Future has made Hip Hop history in his own way, becoming the first artist ever to have back-to-back albums debut at #1 on the Billboard 200 chart. The Atlanta super trapper is now traveling the country on his Nobody Safe Tour.

But several on Twitter were quick to call foul on the Chicago rapper’s claims. Some suggested other rappers were worthy of the title instead of Future Hendrix.

@lildurk @1future I think he meant to tag Kendrick Lamar instead

Tupac was inducted into the Rock and Roll Hall of Fame earlier this year. The All Eyez on Me biopic is set to be released in June in honor of what would have been Makaveli’s 46th birthday. Speaking with HipHopDX, producer L.T. Hutton assured fans that there will be no “bullshit mumble rap” on the movie’s soundtrack.

Considering Future is widely known as the godfather of the mumble rap genre, don’t expect Hutton to agree with Lil Durk’s assertion that he is the new Tupac any time soon.