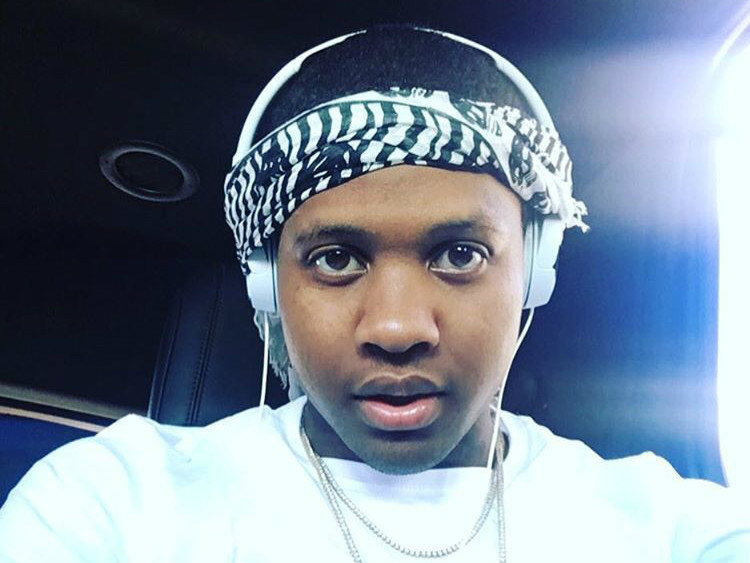 Lil Durk has come a long way from his times as one of the progenitors of Chicago’s Drill scene. Having his mainstream peak last year with the Dej Loaf-assisted “My Beyonce,” he dropped two projects in 2016 with 2X and They Forgot.

The nine-track project also features guest appearances from Young Thug and TK Kravitz alongside production from TyMadeIt, WillaFool and Denisbeats.

This week, Lil Durk opened up a bit about his breakup with Dej Loaf in a clip on Instagram.

“We never fell out. We cool. I’m still rocking with her. Still gonna ride 400 percent. It’s just, I’m busy, she’s busy. She’s doing her thing, I’m doing my thing. So all the shit you’re hearing, all the fake beef, all that shit, it’s out the window. I wouldn’t feel right beefing with a female anyway. So all the rumors, cut it.”

View the Love Songs For The Streets cover art and listen to the stream below.