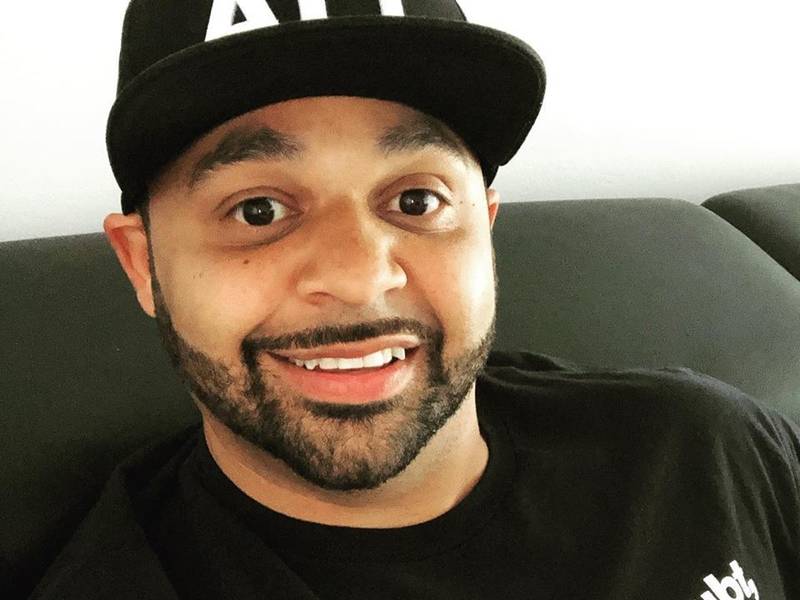 Joell Ortiz continues his busy year by delivering a new album titled Monday. The LP is his third project of 2019 and his first solo release for Mello Music Group.

The Slaughterhouse member previously made his MMG debut by teaming up with Apollo Brown for the collaborative album Mona Lisa. For his solo LP, the veteran MC gets some more beats from Brown in addition to notable producers such as J.U.S.T.I.C.E. League, Nottz, Big K.R.I.T. and Heatmakerz.

“Monday refers to the idea that no matter how big you get, the hustle to stay on top is always there,” Ortiz says. “Monday is the first day to get out and grind.”