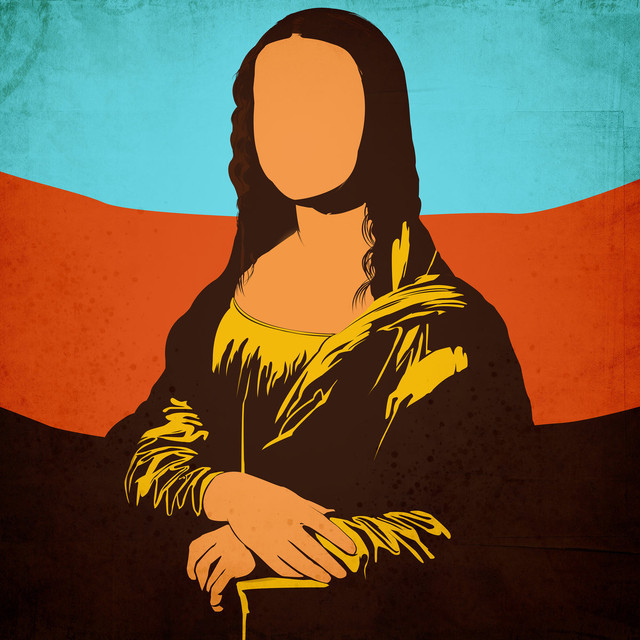 Individually, and collectively, Apollo Brown and Joell Ortiz have made names for themselves by remaining consistent and authentic, as well as committed to the Hip Hop culture in all its incarnations. Not ones to follow trends or ham it up for the camera and get blog time, Brown and Ortiz prefer to build it and let the real fans come.

And so it is on Mona Lisa, a collection of 12 neatly-produced tracks that are heavy on solid lyricism and wordplay and light on features (only Ortiz’s Slaughterhouse compadres KXNG CROOKED and Royce da 5’9, and DJ Los make cameos).

Standout tracks on the album include “Decisions,” the eighth track, which has Ortiz pondering the eternal question of “the studio or the streets?” as he rhymes, “Decisions, decisions are sick in the kitchen/Rhyme flex or Pyrex, shit, which is your vision?/Hit the block or book a studio block/Push all the rock or push yourself to rock a number one spot, hmm/Hit ’em with that bounce and find a nice pocket/Or stash another 8-ball in your side pocket.”

It echoes a sentiment that Ortiz — and Kool G Rap before him — mentioned several times before: you can either be a gangster, or a rapper, but not both. And while Ortiz, clearly, chose the studio life over the street life, he mentioned that these were the thoughts running through his head at the time he reached that life-changing crossroads.

There’s no Auto-Tune — there’s no mumble rap — and there’s no posing and posturing. Brown and Ortiz are authentically who they are on this album, but even veterans can grow within their realms. And the fact that Brown calls himself a “revolver, not an evolver” works against the duo from time to time.

It’s precisely what you expect from the longtime producer and the veteran MC — and it’s the album’s blessing and the curse. Which in turn, doesn’t make for the most ambitious effort in today’s rap space.

Ortiz’s status as a true MC comes in part from his consistency, and the rest of the album has similar “studio or streets” themes complemented by tales of coming up in the Old New York. “Reflections,” for example, makes a reference to “four chicken wings and pork fried rice,” which is the standard Old New York order from the corner Chinese food shop. But while it’s a nice touch, and a good callback to those of us who remember a time prior to the “Disney-fication” of the City That Never Sleeps, nostalgia and tradition alone does not make a classic album.

Mona Lisa‘s durability, however, is attributed to how well Ortiz’s classic-style spit blends seamlessly with Brown’s aforementioned “revolver, not evolver” beats. Brown’s style recalls a time when music was really delivered “on wax,” and as a result, the songs seamlessly blend into one another, with no hiccups in between. Brown is a technical beast on the boards, and it shows.

It may be popular to dismiss 90s sounding Hip Hop as being “oldhead” music, or music that doesn’t resonate with a younger generation. But given the parlous state of modern Hip Hop in the form of “mumble rap,” Ortiz and Brown’s Mona Lisa may, in time, prove to be ahead of its time — even if that time is not right now.