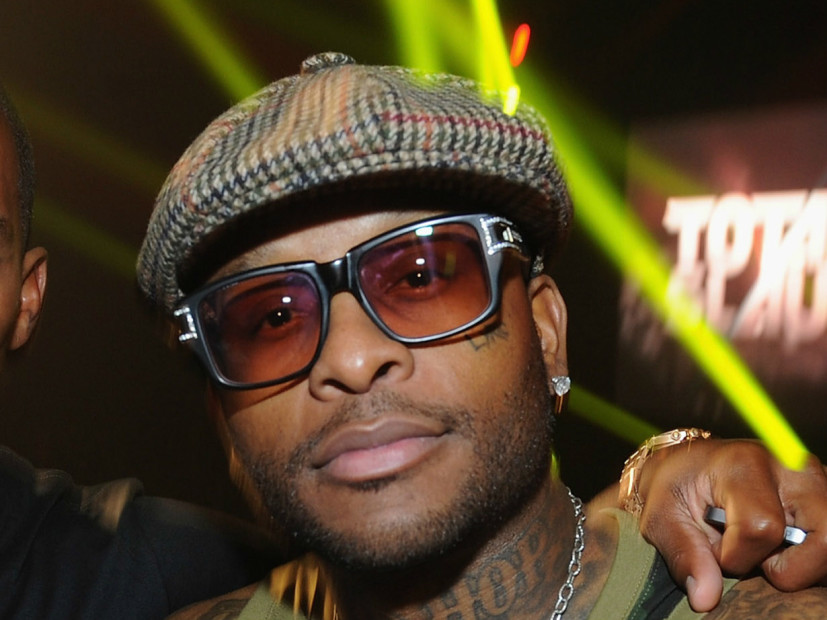 Royce Da 5'9 Slams Lord Jamar For Eminem Slander: "I Don't Want To Have To Fuck Nobody Up"

Lord Jamar is one of Eminem’s most outspoken detractors and VladTV has provided the perfect platform for the Brand Nubian MC to spew his vitriol at Slim Shady for years.

But Royce Da 5’9 has evidently had enough. On Thursday (August 22), the Slaughterhouse alum went on a nearly 10-minute diatribe slamming both Jamar and DJ Vlad for continuing to criticize Em.

“If people knew how much money he made off this shit they’d probably look at it different,” Royce begins “Especially Lord Jamar. You a legend in the game, you part of a legendary group. You going and sitting in this man’s couch, sitting in this man’s chair, and you running up these views cause you got so much controversial shit to say about one fuckin’ person. [Vlad] walks away with the check and you walk away craving attention. I don’t even like seeing niggas in that space. I don’t like seeing you in that space brutha.

“Talking about Em like ‘real niggas don’t listen to his music. First of all, you not the measuring stick of who’s real, who’s cool. I don’t know what you think about us over here, or you think about me. I understand you said you respect 50, but the other niggas know who I don’t respect. I don’t care about none of that shit. You don’t have to respect me just don’t disrespect me. I don’t want no problems with nobody and I don’t want to have to fuck nobody up.”

Royce also questions when Jamar became the metric for what people listen to in the hood.

“You’re not cool to me, you’re not tough to me, you’re not the measuring stick of what street niggas listen to,” he continues.”I don’t look at you like no type of street nigga. I look at you the same way you look at Marshall [Mathers]. You say he talk about a bunch of shit he don’t do? I feel like you rapped about a bunch of shit you never did, and you still ain’t doing. What’s really the difference?”

He then challenges Jamar to highlight one bar from his rap career that gives him the right to rip apart a gifted lyricist like Eminem.

“Please tell me one line you have said in your career that qualifies you to critique a top tier lyricist?” he says. “I don’t give a fuck if you don’t like his music, the muthafucka is in everybody Top 5. You don’t get there just by being a white rapper.”

Nickel Nine also disagrees with both Nick Cannon and Jamar’s claim that nobody bumped Em in the streets.

“There’s a small community of muthafuckas that went to the Hip Hop shop before we got on,” he explains. “We was the backpack niggas. All of us, we listened to Em’s album. Everybody in the hood was listening to Em’s album that was into lyrics.

The 42-year-old wraps up his comments by touching on JAY-Z and his alignment with the NFL while wondering why he’s the only Hip Hop billionaire.

“It ain’t never been about no tough guy shit,” he concludes. “It’s about what can yo offer the culture? What can you do that’s gonna make you last? Are you gonna make a classic album? I don’t give a fuck about your radio song. I don’t care about that dog. I’ve been here for 20 years. I’ve seen niggas come and go.