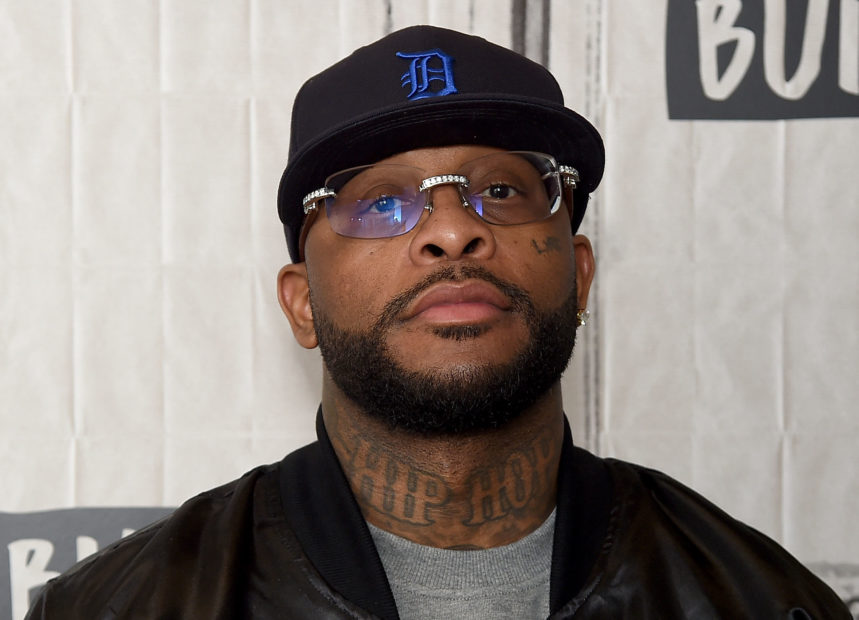 During a Twitter exchange between himself and Royce Da 5’9 on Monday (December 17), Tory Lanez earned a technical foul by using the phrase “suck my dick” among other choice words.

The heated encounter resulted in subtle yet seemingly sincere threats from Nickel Nine to do the Canadian crooner bodily harm but fans looking for bloodsport may just be out of luck.

“Spoke to Royce …. very productive conversation … we good .” Tory revealed on the wee hours of today’s morning on Twitter. Despite being teased by followers who concluded he didn’t want any “smoke,” it appears the animosity has waned.

The unexpected digital digs came as a result of the Detroit-bred MC simply giving his opinion on the results of the Lanez vs. Joyner Lucas beef from several weeks ago.