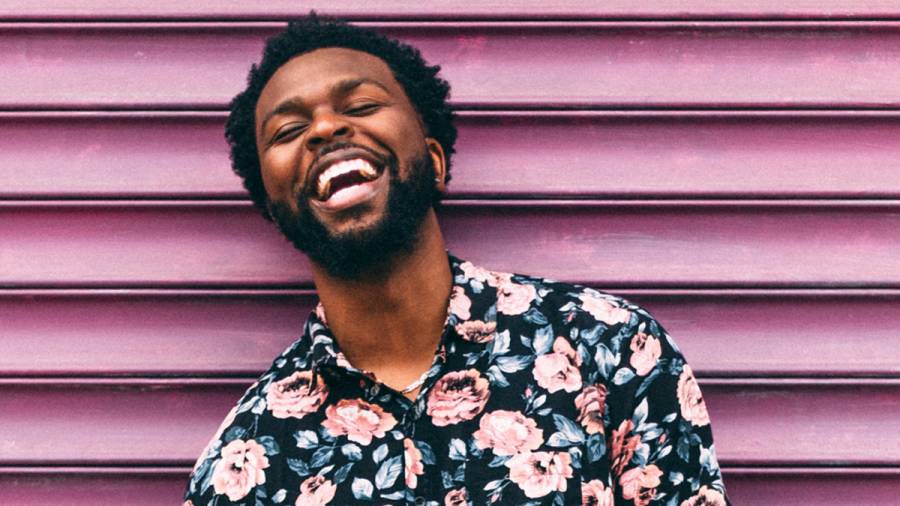 Interview: Latrell James On Getting Setback To Comeback

New York, NY – Success in the music business is a fickle beast — one that’s defined in different ways by different artists. For some artists, success comes in the form of working with his or her favorite rapper or producer; for others, it’s internet notoriety; and still, for others, it involves laying low and getting paid.

For Boston-based artist, producer, and wunderkind Latrell James, success for him involves a little bit of all of the above.

“The word legacy is important to me,” he told HipHopDX exclusively. “We all get caught up in all the stats and the analytics. We forget the whole purpose of creating. I make music for me, to be able to get paid for my ideas is a blessing. I haven’t worked a 9-5 job in four years and I’m independent. That’s my legacy.”

His independence, of course, comes as a result of a few different projects: after releasing his critically acclaimed debut album, Twelve, James’s voice became ever-pervasive when it was featured in a national Honey Nut Cheerios commercial. (You’re singing along to it now, aren’t you? “The good goes around and around…”? Yep, that’s him.)

The commercial, which James said came as a result of his affiliation with Gratitude Sound, was the launching pad to bigger and better offers. He hit big stages at the House of Blues and JAMN 94.5’s Summer Jam concert, worked with a cadre of talent that includes Lil Dicky, JID, Cousin Stizz, Khary, Michael Christmas, and PRO ERA’s Aaron Rose, and even got featured on the Dreamville mixtape, Revenge of the Dreamers III.

And then, just as suddenly as he came onto the scene, he vanished.

But, James said, he vanished for a good reason. “The delay comes from me focusing on family. My mother was diagnosed with breast cancer and my father had a triple bypass. At that particular moment, music was no longer a priority to me,” he said.

Now, though, he’s back and better than ever. He dropped “Tracfone” in March, to great critical acclaim, and he said that he will continue to drop more projects in the near future. He also promised to tour, live, in support of his various projects and strives to be the “greatest influence” rather than the most popular rapper.

“I’m an observant person, I make songs about the small details people skip over in the big picture. I think people being themselves is the most important thing anyway can contribute to the musical landscape. I feel I bring that energy,” he said. “But I want people to know that success in music doesn’t always look like what the media portrays. There are tiers to being successful. I pay my bills and live day to day from my music. That’s what success is.”