Los Angeles, ca – In the latest episode of Crook’s Corner, KXNG Crooked sits down with Griselda core-member Benny The Butcher — who recently signed a management deal with Roc Nation.

In a bonus clip from the upcoming episode, which drops Saturday (August 17), Benny explains how JAY-Z talked him out of accepting a spot in the 2019 XXL Freshman lineup (an accolade he was vying for earlier this year).

“I was going to do it,” he told Crook, who graced the cover as a part of the inaugural XXL Freshman class. “He told me not to do it … he made a big point. He let me know that when it’s [my] time, there ain’t gonna be no voting. I ain’t gonna have to share it.”

According to Benny, JAY broke down a similar experience he had earlier in his career.

“He told me about a situation where somebody turned something down and showed him that it’s OK to be you and take the work that you’re comfortable with for your brand.”

Ultimately, business advice from JAY isn’t something he took lightly — but he did note that turning down something so coveted was slightly surreal.

“I always wanted to be on that shit. I was like, ‘I told these people no … what is happening in my life?'” 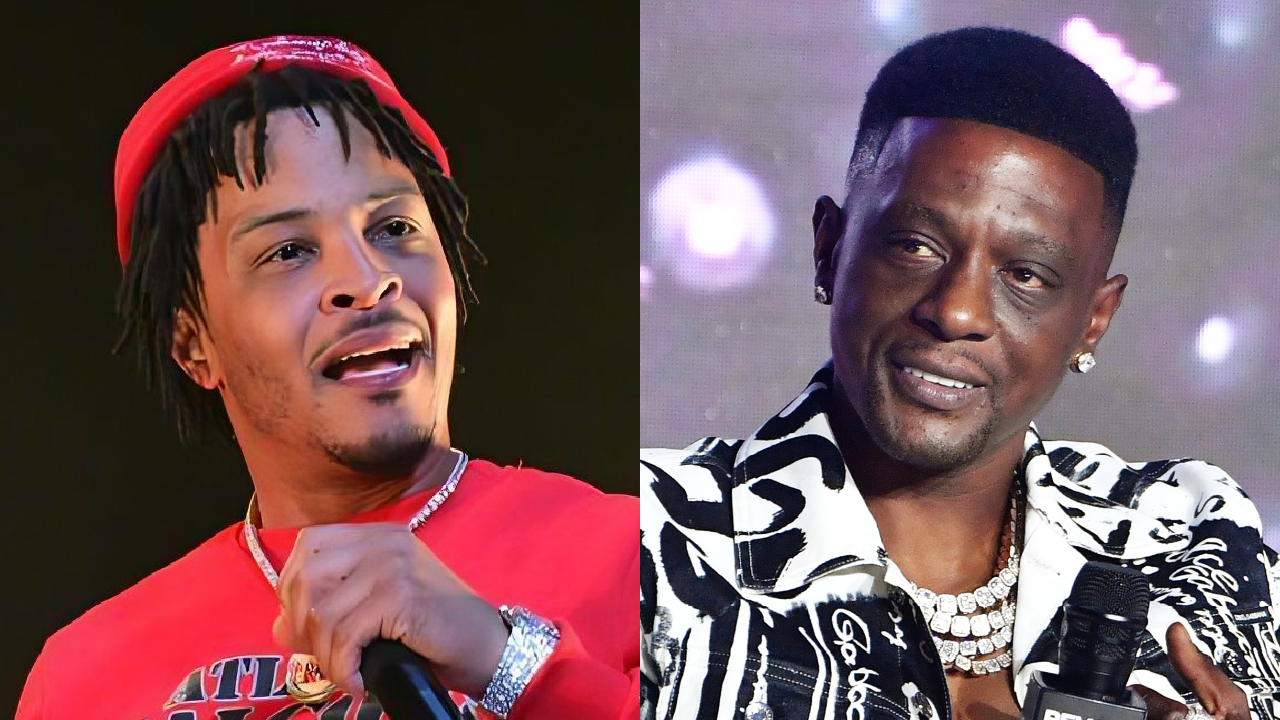