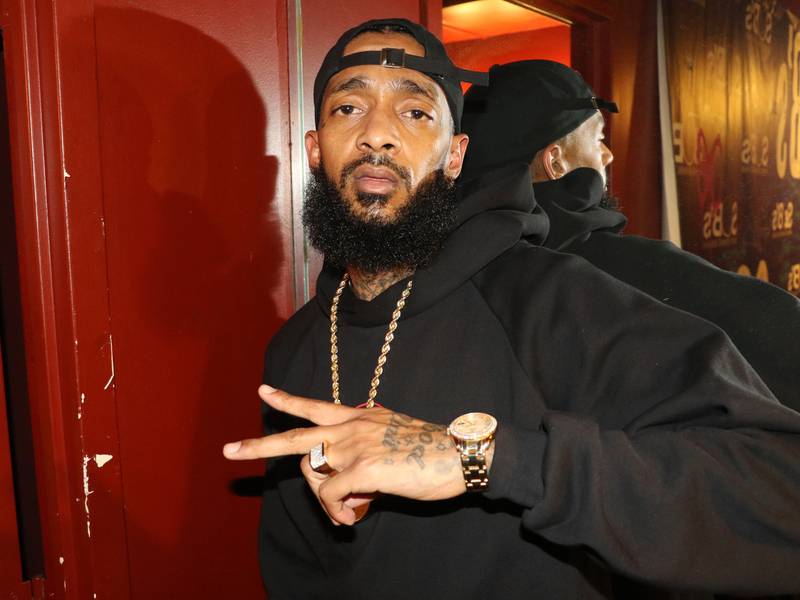 Unsurprisingly, the track comes with a blatant diss Nipsey hurls in Tekashi 6ix9ine’s direction. As part of his verse, the slain MC dogs the incarcerated rapper for cooperating with authorities in an effort to get a reduced sentence in his federal racketeering case.

“I can’t name a fake nigga that was not exposed/How y’all niggas so surprised that Tekashi told?” he spits. “Ain’t a real street nigga ‘less you got a code.”

Weeks before his March 31 shooting death, Nipsey sat down for an interview with Big Boy and made his feelings clear on 6ix9ine. He was adamant people should turn a blind eye to the polarizing rap figure.

“Put the dude on goofy time and just let him sit over here doing what he doing till that shit expire, cause it always gonna self-destruct, clearly.”

“You gotta demand more from the public…” @NipseyHussle thoughts on Tekashi #BigBoy pic.twitter.com/9JQMiEnuVi