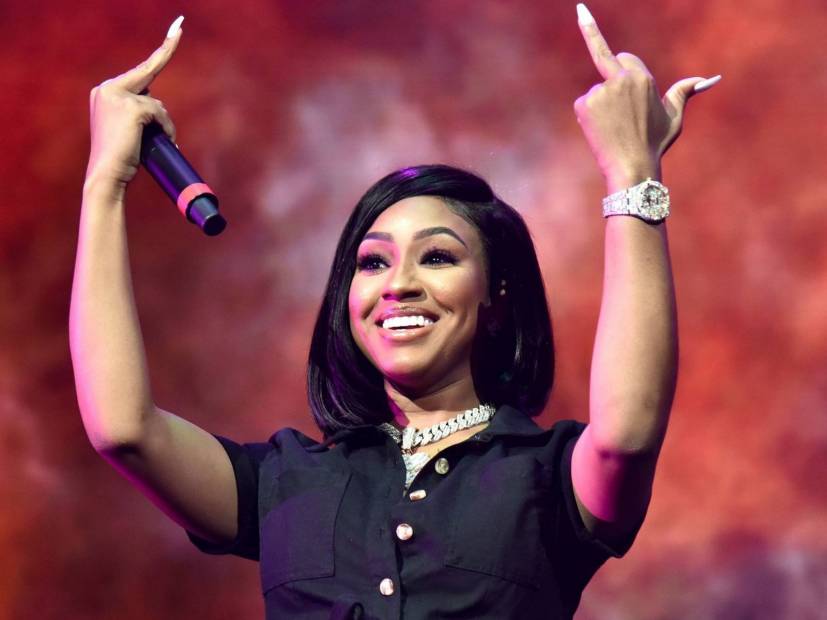 Miami, FL – Yung Miami was reportedly the target of a drive-by shooting on Tuesday (August 6). According to TMZ, the pregnant City Girls rapper was posted up at Miami’s Circle House studios when shots rang out. Her red Mercedes G-Wagon was hit, but she and her unborn baby avoided injury.

The Miami-Dade Police Department is still investigating the incident. There are no suspects at this time.

This has evolved into somewhat of a disturbing trend in recent months. Migos superstar Offset was the victim of another drive-by shooting in May as he was holed up at Atlanta’s Crossover Entertainment Group studio.

That same month, Yo Gotti’s tour bus was sprayed with bullets outside of a venue in Tennessee. YFN Lucci’s red Mercedes G-Wagon was also riddled with bullets while he was in Atlanta the same week.