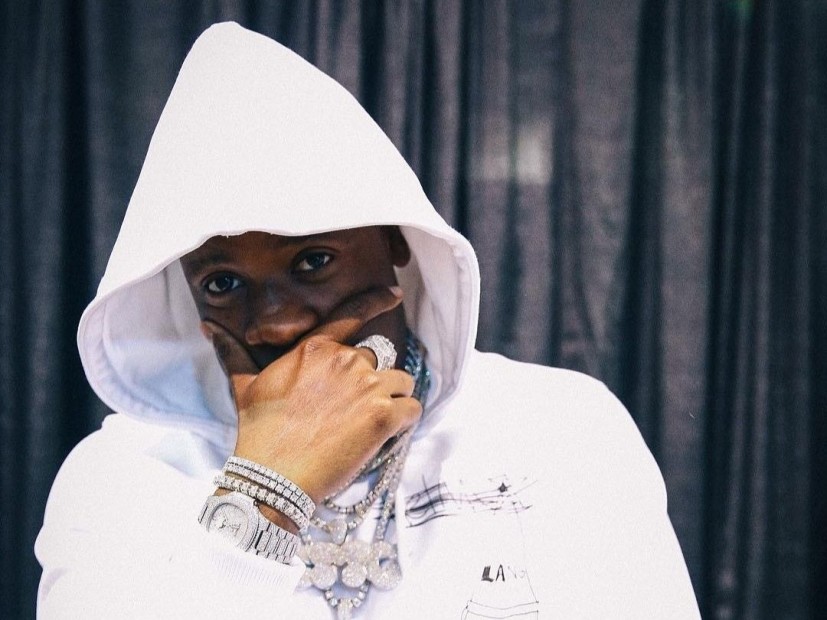 Yo Gotti’s tour bus was reportedly shot up outside of a Tennessee venue on Tuesday night (May 14).

Fortunately, the tour bus was unoccupied at the time so there were no injuries. Police believe the motive for the shooting is “targeted vandalism.”

Representatives for Mercy Lounge refused to comment, noting it didn’t happen on their property. The investigation is active and ongoing.

This marks yet another disturbing event reported this week. YFN Lucci’s red Mercedes G-Wagon was riddled with bullets while he was in Atlanta. Although Lucci wasn’t in the vehicle when the drive-by shooting occurred, one of his associates was and got hit in the shoulder.

Violence also erupted in Miami during the Rolling Loud Festival over the weekend. NBA YoungBoy and his entourage were involved in a shootout, but police determined they returned fire in self-defense and won’t face any charges.

Kodak Black, JayDaYoungan and Key Glock were also arrested in Florida on various charges during their trip to the annual music festival.