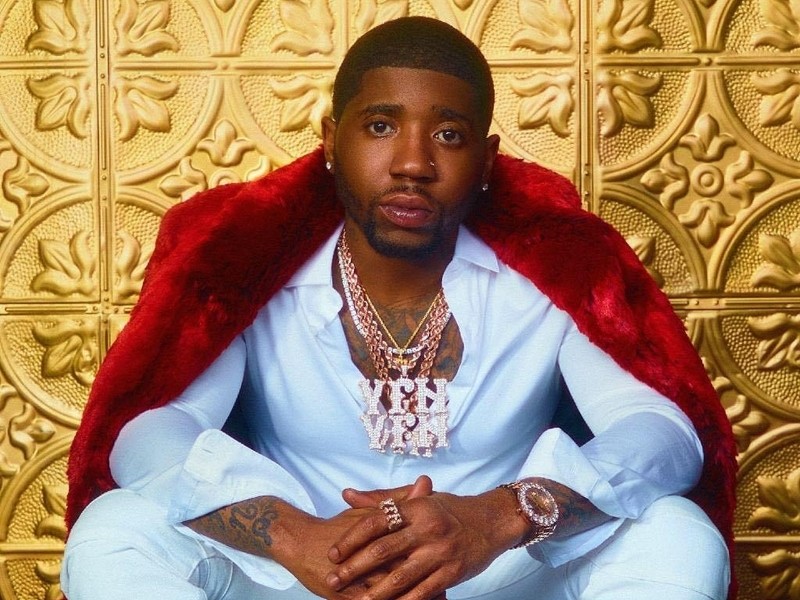 According to TMZ, his red Mercedes G-Wagon was riddled with bullets on Friday night (May 10) in what police have deemed a drive-by shooting. One person who was in the vehicle at the time suffered non-life threatening injuries.

Atlanta sources say the car is registered to Lucci’s mother.

Video obtained by TMZ show bullet holes in both passenger windows, side doors, the rear window, rear door, bumper and even one of the rear tires.

The gunshot victim told police he was driving when shots started flying, striking him in his left shoulder.

The incident echoes Offset’s recent scare, which also went down in the ATL. On May 8, a studio where the Migos rapper was recording — Crossover Entertainment Group — was also sprayed with bullets.