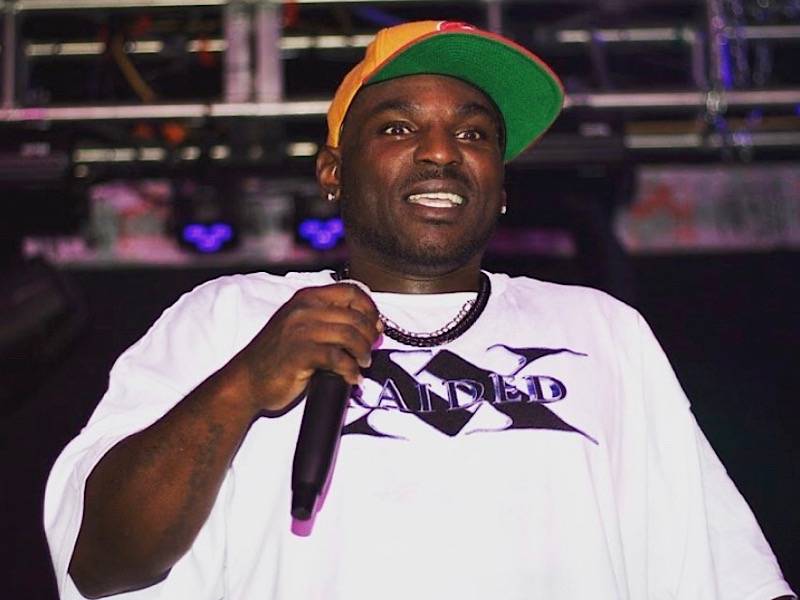 Sacramento, CA – Following the success of “California Dreamin’” — which hit 1.4 million YouTube views on — and the most recent single “Get Off Me,” West Coast OG X-Raided has unveiled his 15th solo studio album, California Dreamin’.

“[‘California Dreamin’] was a huge success for me … the crowd knew the song and melody every show I’ve done since it dropped … I knew I had to get a certain energy for the follow-up single,” X-Raided tells HipHopDX about the LP’s second single, “Get Off Me.”

“It’s that traditional Northern California hyphy music for the streets and the club … I wanted the dancers to have something to swag out to — and we pulled it off.”

According to X, the album’s creation was a journey that went from anger and defiance to acceptance and resolution — and (finally) to redemption and gratitude.

“It’s been an adventure getting the album mixed, mastered and turned in. I’m excited for people to hear it,” X says. “I really took my time and deliberately made a project that I’m proud of.”

Ultimately, and most importantly, X describes California Dreamin’ as a body of work that will endure.

“Sometimes as artists, we will egotistically say our album is banging even when we know deep down it’s not what we wanted but I’m proud to be able to say that I love this project and it’s gonna bang forever,” he exclaimed.