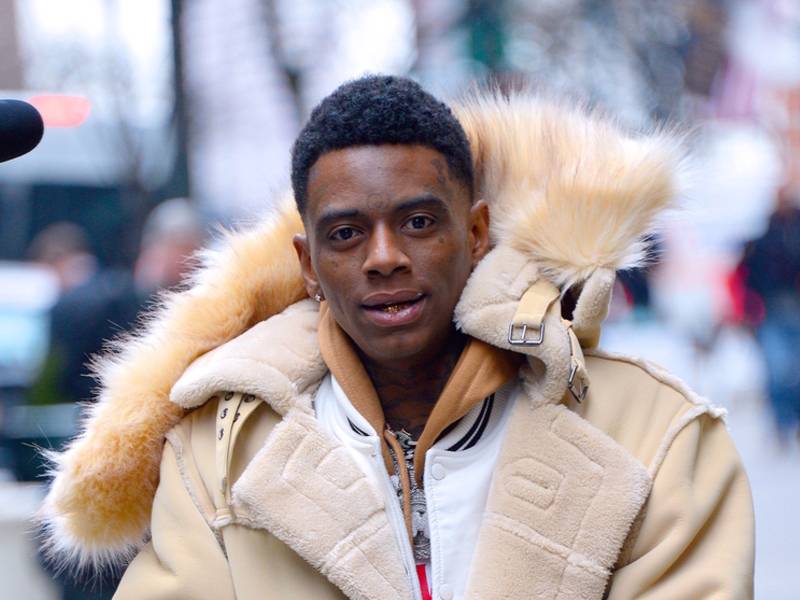 Soulja Boy’s time behind bars may be over, but his legal issues aren’t. After securing an early release from jail in his probation violation case, Big Draco has been hit with a lawsuit for no-showing an event in April.

According to TMZ, promoter William Hicks is suing Soulja for bailing on a gig at the Luxe Lounge in Birmingham, Alabama after being paid almost $9,000 upfront. Soulja’s manager allegedly claimed his client wasn’t able to make it due to a missed flight, but Hicks believes the “Crank That” creator opted to party in Las Vegas instead.

Hicks is seeking $13,487.85 for breach of contract and to recoup the money he lost. The promoter has accused Soulja of refusing to pay back $8,750 sent via wire transfer.

“Every time I ask for the money, they don’t respond,” Hicks told BOSSIP in April. “I think it’s really really pitiful. You’re supposed to be a professional. But you’re in Vegas smoking and drinking and you screwed people over in another state. That is bad business.”

Soulja responded to Hicks by commenting on a Say Cheese TV Instagram post about the promoter’s allegations.

“$9,000 I wipe my ass with that lol,” he wrote. “I spent that a day haha I spend that on drank Xbox games and backwoods When did I get a saycheese wife beater.”

Despite their public spat, Soulja did send Hicks a video apology. The promoter wanted the viral artist to do this publicly but claims Soulja refused even though a clip of him apologizing has surfaced on YouTube.

Sources close to Soulja told TMZ the two sides were trying work something out before Soulja was arrested and communication ceased.