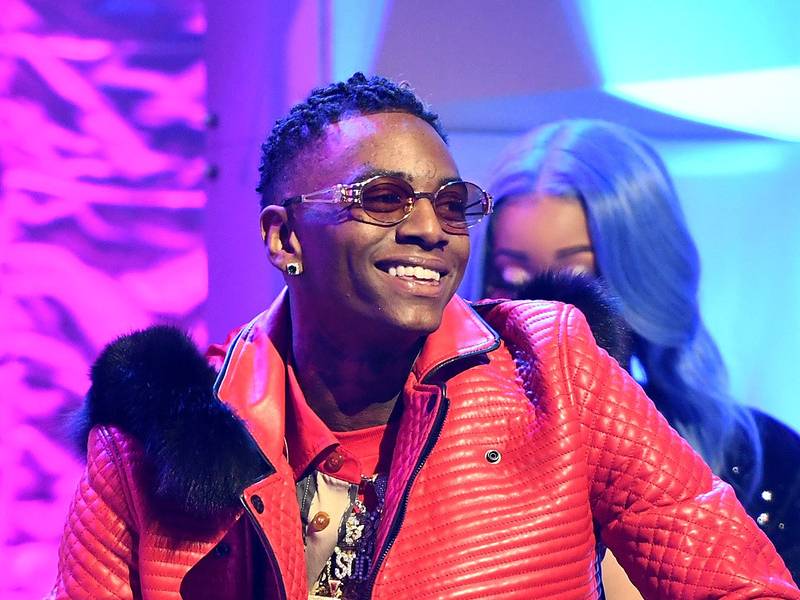 Sources in the L.A. Sheriff’s Department told TMZ the viral rap sensation secured his release due to good behavior, time served and overcrowding. He’ll now be getting out 146 days early after originally being sentenced to 240 days in jail.

Soulja, whose real name is DeAndre Way, was locked up due to a parole violation. A judge reportedly considered sentencing him to as much as two years in prison. In the end, he served a little over three months behind bars.

The multi-platinum selling artist still must complete 265 days of community service, which was the source of his parole violation trouble. In April, he was arrested after failing to complete court-ordered community service and accused of attempting to falsify evidence of doing the work.