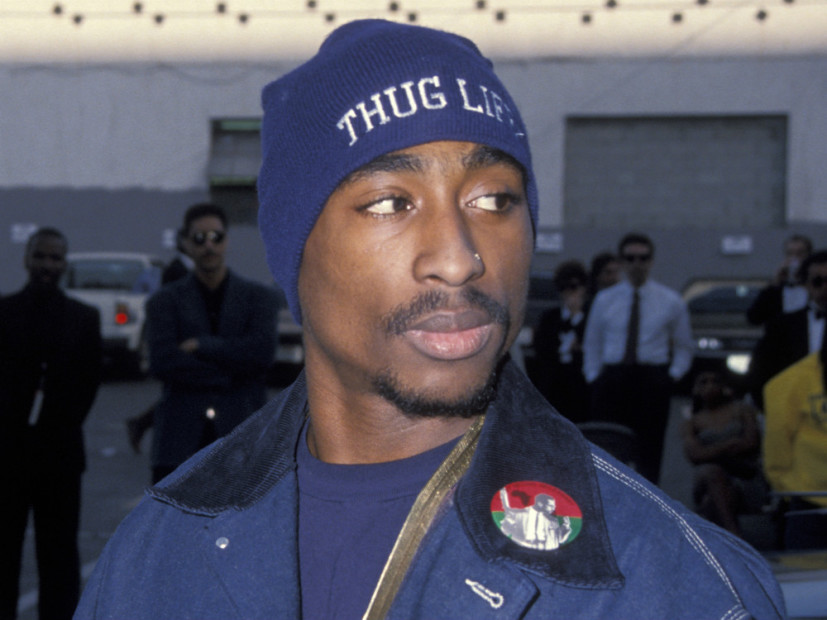 Tupac Shakur’s breakup letter to Madonna is finally going up for auction, and someone will be paying six figures to own it. Gotta Have Rock and Roll, the company behind the auction, has set the opening bid at $100,000 and estimates the winning offer could end up at $300,000.

The bidding for Pac’s letter begins next Wednesday (July 17). The auction will proceed after years of legal drama involving Madonna, who was attempting to prevent the item from being sold.

Madonna recently lost an appeal to block the sale. A New York State Appeals Court ruled she cannot pursue claims against Gotta Have Rock and Roll as well as her former friend and art consultant Darlene Lutz, who was in possession of the letter until consigning it to the aforementioned memorabilia company.

Pac’s handwritten letter to Madonna was penned in 1995. In the note, the late rapper ended their relationship over concerns about dating a white woman and how it would affect his image.

Check out the auction here.