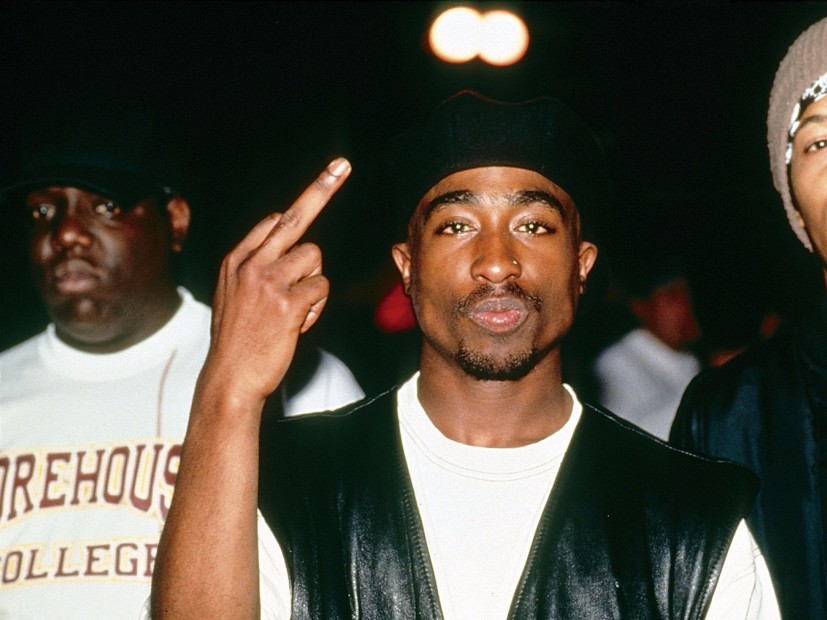 Tupac Shakur caught a lot of flack for a 1993 interview with The Source when he called out Quincy Jones for being romantically involved with white women and saying, “All he does is stick his dick in white bitches and make fucked up kids.”

Looks like Pac may have practiced what he preached, according to a handwritten letter he wrote to Madonna obtained by TMZ.

“For you to be seen with a black man wouldn’t in any way jeopardize your career, if anything it would make you seem that much more open and exciting,” he wrote. “But for me at least in my previous perception, I felt due to my ‘image’ I would be letting down half of the people who made me what I thought I was.”

Despite detailing his reasons for leaving the pop legend, Pac said he never meant to hurt her.