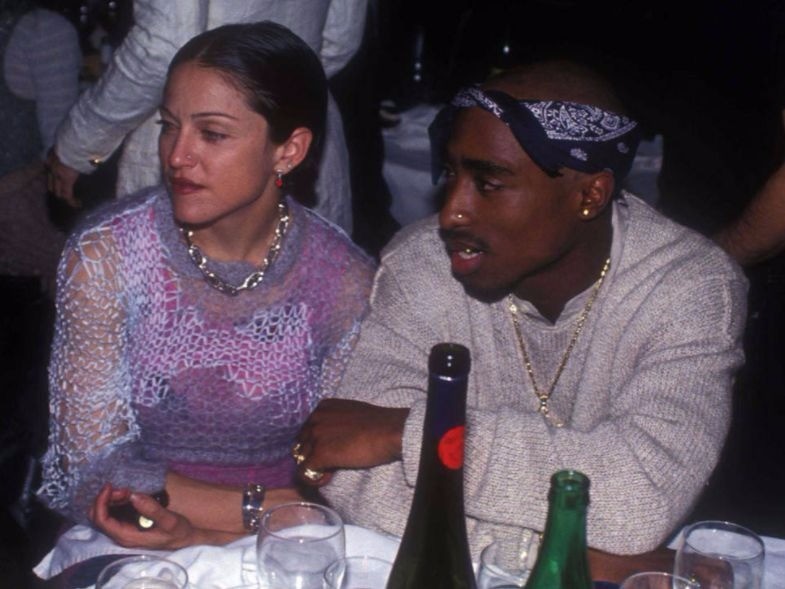 New York, NY – Madonna was once romantically linked to the late, great Tupac Shakur. While he was in prison, the Hip Hop icon penned a letter to the pop matriarch and it’s finally going up for auction. While Madge tried to block the sale, TMZ reports her efforts were futile.

According to new legal documents, the platinum-selling singer just lost her appeal to halt the sale.

A judge threw out Madonna’s lawsuit last year after it was revealed she’d signed a release form in 2004. On Tuesday (June 4), the appellate court upheld the judge’s ruling in a 5-0 decision, explaining Madonna’s claims are blocked by the “very broad” release.

The letter in question, which was written in 1995, served as ‘Pac’s breakup letter to the ’80s superstar. He ended their sexual relationship essentially because of her skin color and concerns over what dating a white woman would do to his “image.”

The item goes up for auction next month. Read the full letter here.