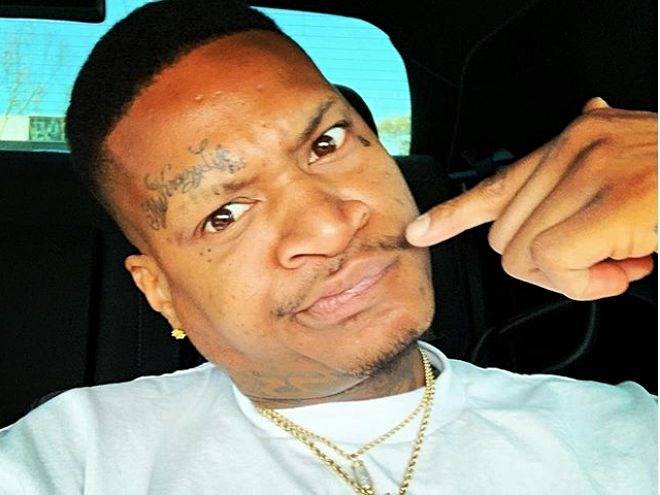 Compton, CA – Slim 400 is a lucky man. The YG affiliate was shot nine times in Compton last Friday night (June 28) and rushed to St. Francis Medical Center where he underwent surgery. But according to TMZ, the “Bruisin” guest vocalist is expected to make a full recovery.

Slim was hit in his upper and lower back, jaw and the top of his head but is currently in stable condition.

On the night of the incident, multiple masked gunmen allegedly opened fire on Slim from a moving vehicle. They then hopped out of the black car and attempted to finish the job.

At the time, Slim was on the phone with his Ice Watar label business partner, Mud Dollaz. Mud was waiting for him to arrive at the studio, but he never showed so he called. The last thing Mud heard was Slim saying, “Oh shit!”

Mud reportedly heard a series of gunshots for several seconds and then a woman screaming for Slim to keep his head up, which told him he’d been shot.

[This article has been updated. The original version was posted on June 29, 2019 and can be found below.]

[UPDATE: Sources connected to Slim 400 told TMZ he was shot not 10 but eight times and underwent surgery. YG was at Slim 400’s bedside for the majority of the night. Slim was conscious. He’s now listed in critical but stable condition.]

YG affiliate Slim 400 was reportedly rushed to a Los Angeles hospital after being shot 10 times on Friday night (June 28). TMZ reports police got a call around 8:30 p.m. local time that a male victim — identified as Slim 400 — had been hit.

Although details leading up to the shooting are currently unknown, a black vehicle suspected to be involved in the incident was seen fleeing the scene.

Adam22 of No Jumper fame released more information via Twitter.

According to the screenshot of a recent text message exchange between Adam and an unidentified person, the 31-year-old Compton rapper was struck in the face and back and is in surgery at St. Francis Medical Center. The text exchange revealed the bullets went in and out.

The shooting comes exactly three months after Nipsey Hussle was fatally struck in front of his Marathon Clothing store in South Los Angeles. The senseless murder sent shockwaves through not only the entire Hip Hop community but also the local Los Angeles community.