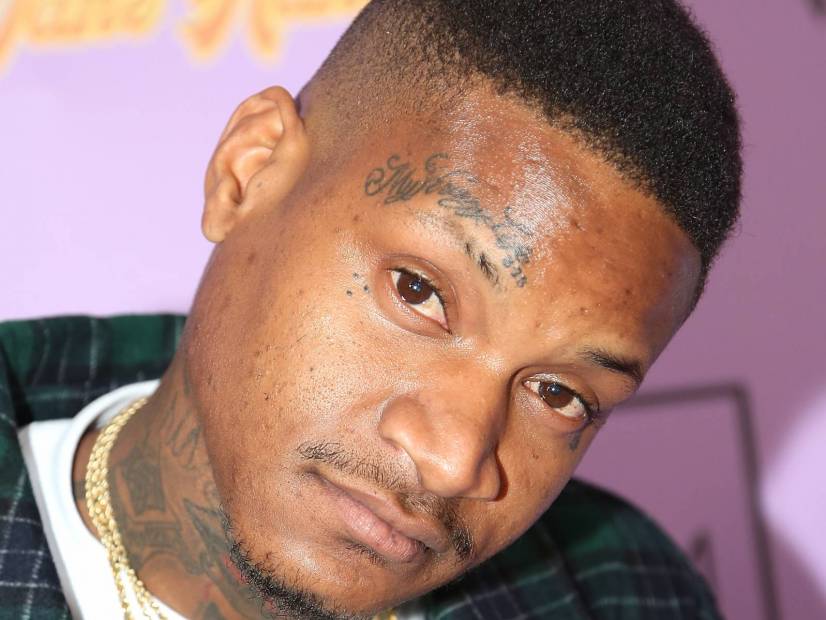 On the night of June 28, longtime YG affiliate Slim 400 was reportedly shot eight times in his hometown of Compton.

Thankfully, the 31-year-old rapper was rushed to the closest hospital where he was immediately treated and managed to pull through.

In a statement obtained by HipHopDX, Slim 400’s team sends more positivity on the situation by updating his condition.

After multiple surgeries, Slim is resting. He is in critical but stable condition and we are truly thankful for that.

Slim’s family and friends remain by his side and greatly appreciate the continued prayers and support. He is a family man, a father, a community man, and a uniquely talented artist with a greater purpose. Slims family is overwhelming thankful for every call, every positive thought, and every prayer.

Hol’Upppp it’s a RN P Day…all I want from my supporter’s 4 my ?day is to run ? up my #’s & share my music wit someone who ain’t on it #FoeBlock #IceWataarmy click that #Linkinbio ?ShiTT 4?#HighoffTTreez #AllBlassik2 Komin soon????????❄️?

Details on the shooting are very scarce. Early reports are simply saying a black vehicle was involved in the incident. The shooting also occurred three months after Nipsey Hussle (another close friend of YG’s) was gunned down in front of his Los Angeles Marathon clothing store.

Slim 400 recently released a 4/20 mixtape, High Off TTreez in April.