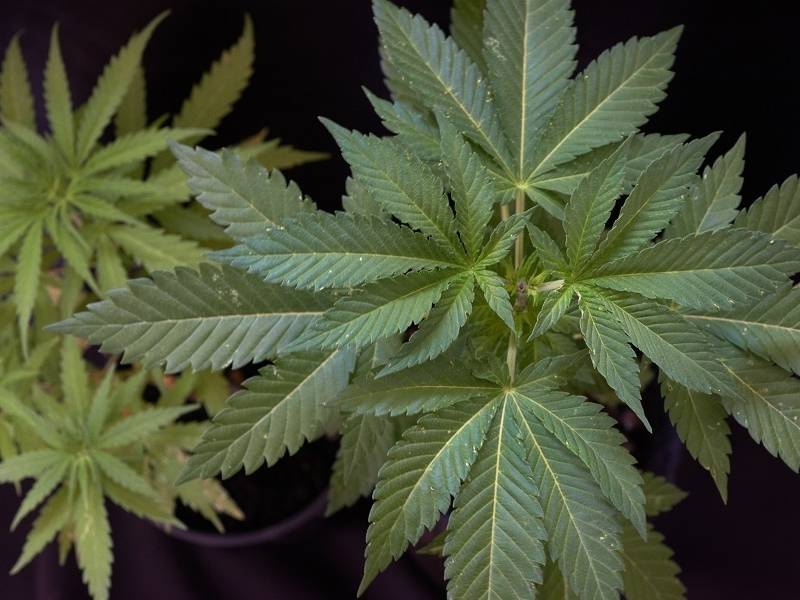 The new Illinois law will allow resident adults to buy and possess up to 30 grams of cannabis as well as purchase marijuana edibles. Money raised from marijuana sales taxes, which will depend on the potency, will first go toward expunging roughly 770,000 criminal cases, according to USA Today. Leftover funds will be diverted to drug treatment and enforcement programs, mental health services and the state’s general fund.

Illinois is making history once again. I’m signing the most equity-centric cannabis legalization in the nation, recognizing and addressing the past harms of discriminatory drug laws.

While still not recreationally legal, the decriminalization of marijuana in New York will allow about 900,000 low-level marijuana arrests over the past 20 years to be expunged. The new law will enable individuals to avoid criminal penalties for holding less than two ounces of weed.