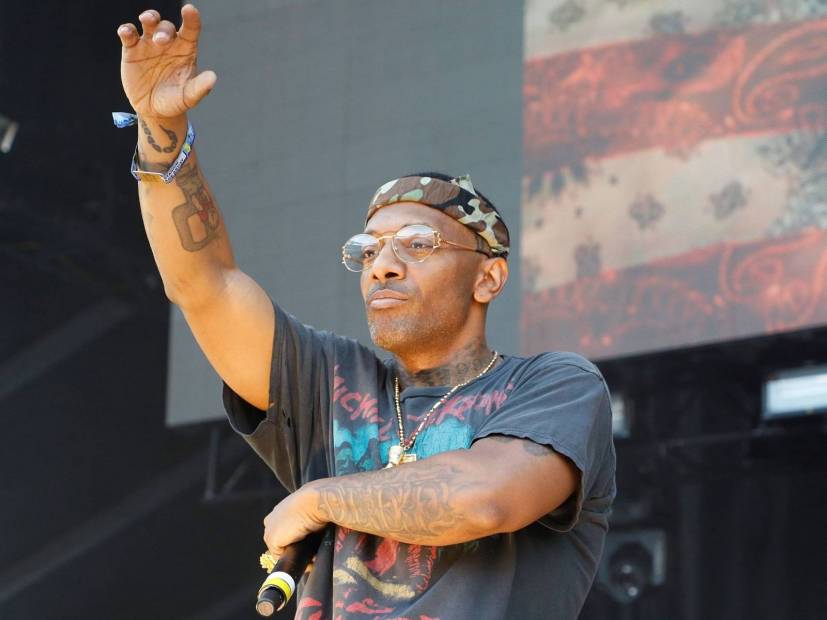 June 20, 2017 – Mobb Deep was in the middle of touring with The Art Of Rap music festival when veteran MC Albert “Prodigy” Johnson suddenly fell ill during the Las Vegas stop.

The Queensbridge native had struggled with sickle cell anemia for most of his life and the sweltering Nevada heat wasn’t helping.

After being taken to Spring Valley Medical Center in Las Vegas on June 17 2017, he unexpectedly died three days later. The Clark County Medical Examiner determined his official cause of death wasn’t actually related to sickle cell at all. Rather, he died from an accidental choking while in his hospital room.

The news sent shockwaves throughout the Hip Hop community, but his Mobb Deep partner-in-crime Havoc was understandably gutted and left in a state of shock. After the all, the duo had just rocked the stage together like they had hundreds of times throughout the course of their careers.

In the wake of his passing, HipHopDX spoke to several of his peers who were also in disbelief. As far as they were concerned, it was business as usual just the day before.

“I want to protect his privacy to a certain amount, but people know he’s been battling sickle cell his whole life,” Statik Selektah told DX in 2017. “I guess Raekwon told him Saturday [June 17, 2017] he needed to sit down. I guess he wasn’t feeling good.

“He was telling everybody he wasn’t feeling good. The heat out there was like 114 degrees. I think that had a lot to do with it and he ended up in the hospital. He was fine yesterday [June 19, 2017].”

The legendary DJ Chuck Chillout, who was in Las Vegas performing at The Art Of Rap show, remembered seeing Prodigy backstage.

“I opened up for the Art of Rap show on Saturday [June 17, 2017],” Chuck Chillout explained. “I played and then we brought out Mobb Deep. I saw P and said, ‘What up son?’ and I gave him a pound, not knowing that would be it. Later, I was asking Havoc where Prodigy was, but he didn’t know. We thought he was taken to the hospital.”

Two years later, P’s death is still strongly felt by not only his peers but also the many fans who love Mobb Deep.