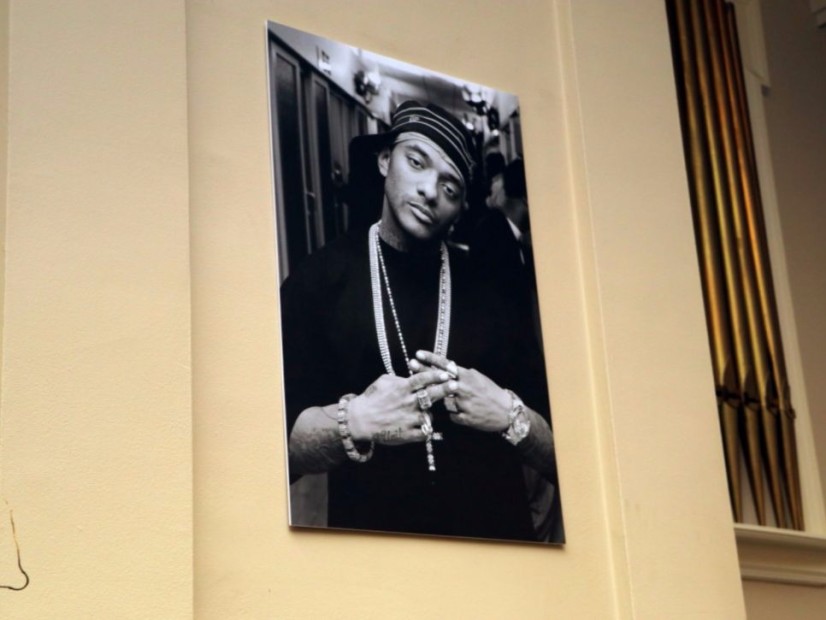 Rap's Elite Turns Out For Prodigy's Funeral In NYC

New York, NY – Some headlines across the internet will point out that there was a fight at Prodigy’s funeral. That’s not a story. The Hip Hop legend’s final salute was much more ceremonious and communal than an isolated incident can take credit for.

Born Albert Johnson, the Mobb Deep MC passed away earlier this month due to sickle cell anemia — a condition he’s battled his entire life. He was 42-years-old.

HipHopDX spoke with Thuy-An Julien, CEO of Hartman’s House, who tells us that mourners drove as far as five hours away just to pay their respects and share their favorite Prodigy memories with onlookers.

“At 5 p.m., the funeral shut the line but nobody got mad, everybody just dispersed; very respectful,” Julian said, adding that mood may have been somber, but still a “celebration” of Prodigy’s life, one that is forever immortalized in the music he left behind.