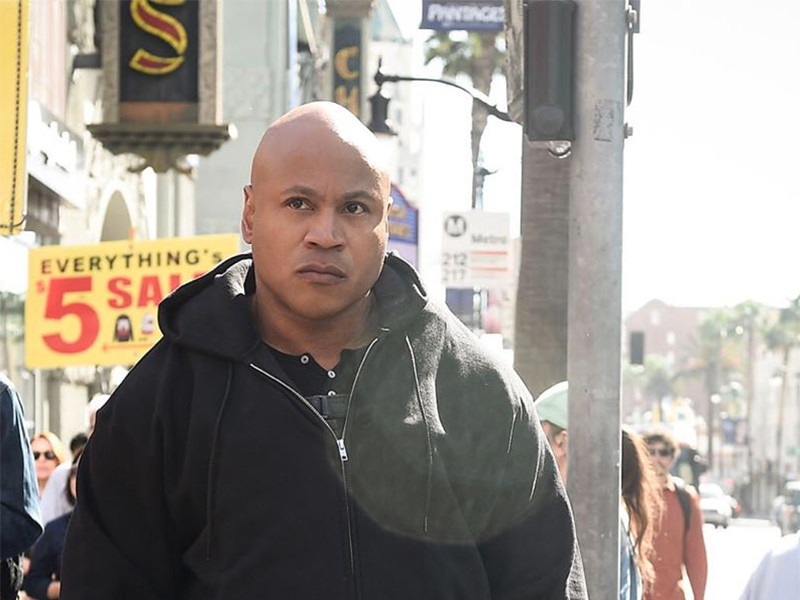 In case you were wondering what LL Cool J is rocking on his streaming playlist, it probably isn’t too many of these younger acts. The 49-year-old Queens rapper took to Twitter on Tuesday night (May 22) with an ambiguous shot at “terrible rap records” floating around.

Depending on your age and demographic, you may take that tweet a few ways. Many of his older fans seemed to rejoice at what appeared to be a thinly veiled threat of new music that would potentially put the current crop in their place. Others seemed to either dismiss LL entirely or hilariously react to the phrase “do it to these meatballs.”

RT"@llcoolj :If I hear one more terrible rap record I'm gonna have to do it to these meatballs" pic.twitter.com/2uBnhIGgR4

@llcoolj 99% or rap out there today is pure shit. Show them how it's REALLY done and school them on what good rap is. Please ❤

@llcoolj No lie, I heard "I'm Bad" on the radio today and was like "damn, we need more LL!" Do it for the culture #CoolJCookies #MyHatisLikeASharkFin

@llcoolj I hope you REALLY like meatballs because the garbage will not stop.

@llcoolj Please do it yesss! pic.twitter.com/EalOE4FK6N

@llcoolj Listen to your last album if you want bad music

@llcoolj RT @llcoolj: If I hear one more terrible rap record I'm gonna have to do it to these meatballs pic.twitter.com/0sD6NIxmUI

LL Cool J has been in the game so long and has seamlessly blended in with so many waves that it may go over some of the younger readers’ heads as to what would give him the audacity to make a tweet like this. While he’s become known more recently as an award show host and primetime TV mainstay, the multiple Grammy-award winning artist has released 13 studio albums and has walls lined with gold and platinum plaques. He also has a musical history that dates back to the mid-’80s, when he became one of the first rappers to achieve mainstream success. And that’s not even mentioning his film clout.

Could this be a hint that rapper is planning to finally drop his long-awaited G.O.A.T. 2, which would be his first release since 2013’s Authentic?

One thing is for sure though — the current wave isn’t going anywhere.