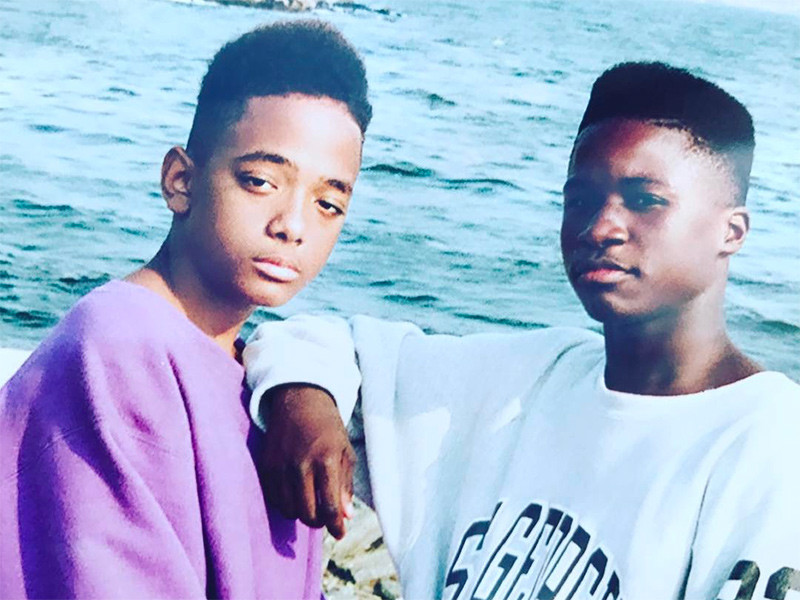 Havoc has addressed the pain of losing his Mobb Deep partner Prodigy in a new extended interview with VladTV.

The emotional discussion sees Havoc recounting his friend and musical partner’s last days before revealing that he still hasn’t fully accepted that Prodigy is gone.

“I got news that I never would have expected, ever in my life,” Havoc said. “I just knew that it was … a lie, it was a rumor. I’d heard rumors about myself, about P, about other niggas, and they never be true. Especially my homeboy, my dude? That he’s dead?

“And I just had a progress report on him the night before that he good,” he added. “He walking around, he joking, he eating food, and somebody gonna say that he passed away? Like that? I knew it was a lie. But when I came to the realization that it wasn’t a lie, that shit just … It fucked me up. I was pinching myself, literally. It had to be a dream.”

When asked what exactly caused his friend’s death, Havoc said, “From what I heard, he threw up and it went into his lungs. That’s the official part of what I heard. And I still have questions. What the fuck does that mean? He was fine.”

Watch the full interview below. Havoc’s remarks on his grieving process begin at 1:11:15.

Prodigy suffered from sickle-cell anemia for his whole life. He died at the age of 42 on June 20.