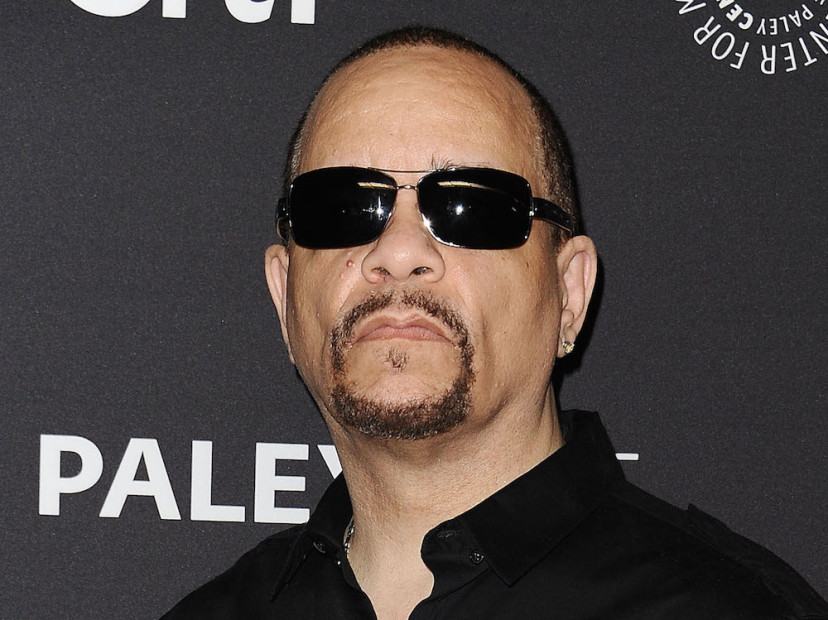 Ice-T, Public Enemy and Mobb Deep are among the acts appearing on “The Art Of Rap Festival 2016” festival tour this summer, according to the tour’s website.

Naughty By Nature, EPMD, the Sugarhill Gang, Grandmaster Melle Mel, Scorpio and MC Lyte are also on the jaunt, which is named after Ice-T’s 2012 movie.

“Hip-hop is the most powerful and influential cultural movement since rock and roll,” Ice-T says in a statement, per Rolling Stone. “A true art form that deserves respect.”

The SiriusXM Backspin-backed outing is slated to kick off July 16 at the Gexa Energy Pavilion in Dallas and conclude August 6 at the Freedom Hill Amphitheatre in Sterling Heights, Michigan.

Tickets and each tour stop’s lineup are available at the tour’s website.