Ice-T's "Something From Nothing: The Art of Rap" Trailer

Between starring roles in New Jack City and “Law and Order: SVU” and his wife Coco’s new reality TV show Ice Loves Coco: Baby Got Backstory, Ice-T has become one of Hip Hop’s accomplished actors. Now, the west coast rapper is stepping behind the camera for the first time with a new documentary titled The Art of Rap.

According to Billboard, Ice-T has enlisted 50 different emcees, including Eminem, Kanye West and many others, to discuss the science behind their lyrical craft. He said that the current influence of pop music in Hip Hop led him to want to make a film discussing the serious art of rhyming.

“I’ve interviewed 50 emcees – everybody – [from] Kanye West, Ice Cube, Eminem to Melle Mell, Grandmaster Caz,” explained Ice. “The Hip Hop scene [has] bec[o]me so pop. I was like, ‘I’m gonna do a movie about real rappers and what inspired us.’ Maybe that’ll hit a reset button on the game and let these kids know it’s not just about a pop record. Rap can do a lot.”

The Art of Rap also features appearances from rap veterans like Ice Cube, Melle Mel, Grandmaster Caz and Immortal Technique. A trailer for the film can be seen below.

UPDATE: A spokesperson for Ice-T has revealed that Something From Nothing: The Art of Rap will be in theaters this June, 2012. The film will be reportedly rated R, according to a promotional poster.

UPDATE #2: The trailer for Something From Nothing: The Art of Rap has been released. Watch the trailer below. 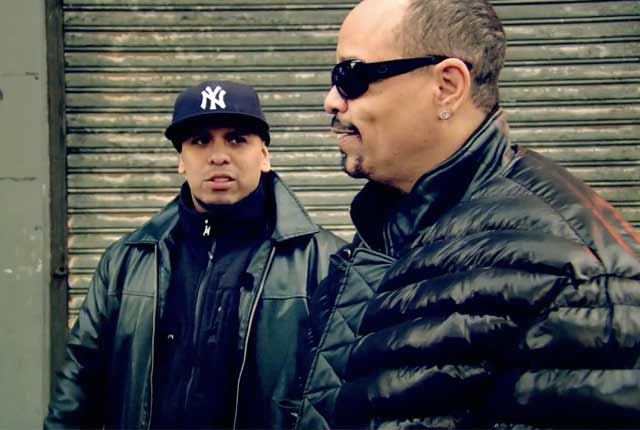