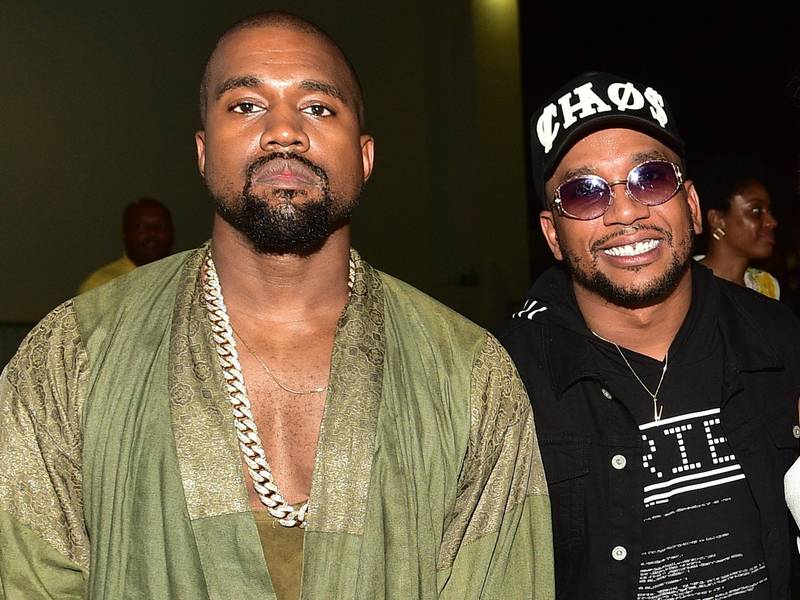 CyHi The Prynce says he and Kanye West have multiple projects in the works, and fans won’t be waiting much longer to hear them.

In a new interview, the southern lyricist claims the music is supposed to drop “in less than three months.” However, CyHi stayed mum on whether or not one of the upcoming releases is Yeezy’s long-awaited Yandhi LP.

“Me and [Kanye] are working on a few albums,” he said. “So you’ll be getting them by the end of the summer. Also, my solo album as well. So, I’ve just been collecting all my pieces on the game board so when I present it, everybody sees it in a beautiful light. This is going to be five times better than my first album.”

CyHi’s sophomore album doesn’t have a title yet, but he has narrowed it down to a few options.

“Right now, we’re like down to three [titles],” he explained. “But once we finish off the album, we can kind of feel which title fits better than others.”

The follow-up to 2017’s critically acclaimed No Dope On Sundays LP is just the beginning of the longtime Kanye collaborator’s solo plans too. If everything plays out correctly, CyHi says he’s “looking to do three albums in the next 14 months.”