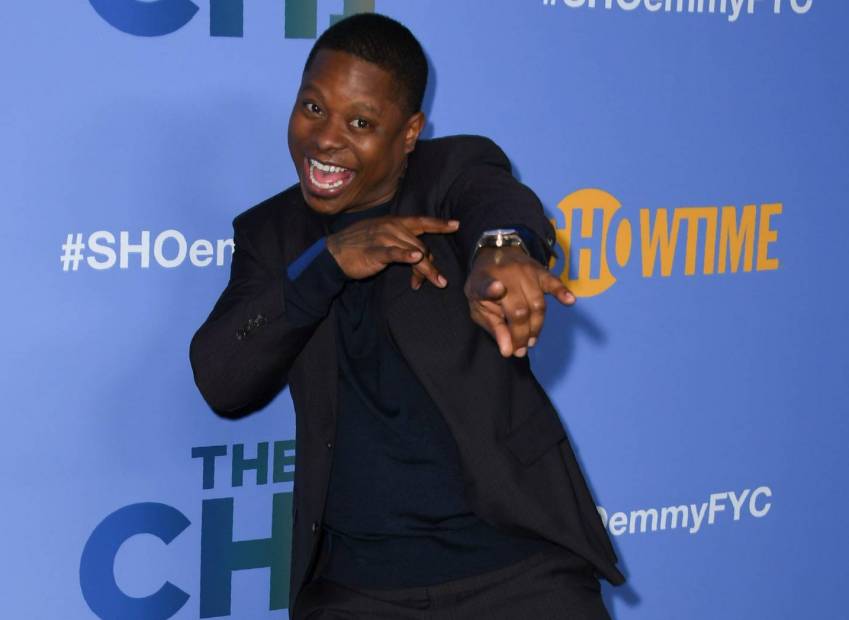 Straight Outta Compton actor, Jason Mitchell, has been axed by his manager, agent, Showtime’s The Chi and his role in the upcoming Netflix comedy, Desperados.

A source close to The Hollywood Reporter states Mitchell’s former co-star in the Showtime series, Tiffany Boone, was one of several actresses on set who voiced complaints of sexual misconduct towards the actor.

Boone continues to claim she felt “unsafe” requesting the presence of her husband, Dear White People star Marque Richardson on set, eventually informing Fox 21 producers she would no longer work with Mitchell.

It’s all happening so fast. #TheChi will be back next Sunday! #Showtime

Mitchell was initially retained on the show while Boone was released, per her request, to pursue other endeavors. No official word from Fox 21 as to what led to the official release of Mitchell.

Desperados had not begun filming scenes with Mitchell, whose co-stars Nasim Pedrad, Anna Camp and Robbie Amell all shared mutual complaints toward the actor. Producers of the show received “specific information which was investigated immediately and thoroughly and dealt with as quickly as possible.”

Netflix referred all inquiries about the situation to production company Good Universe who declined to comment.

United Talent Agency “made a very quick decision” to drop the actor after multiple allegations of misconduct.

Mitchell earned praises for his performances in Mudbound, Detroit and portraying late Godfather of gangsta rap Eazy-E in the aforementioned N.W.A biopic.