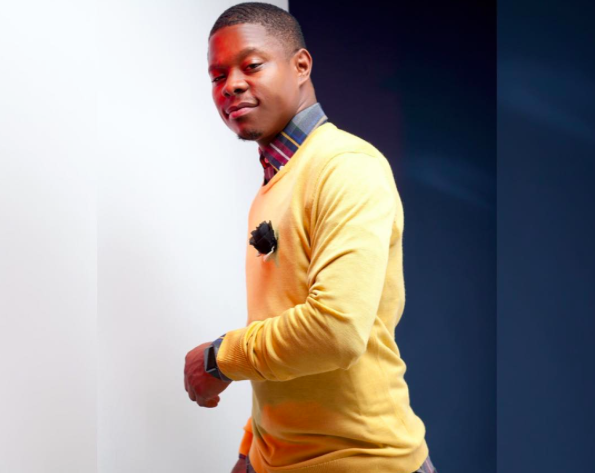 Boston, MA – Jason Mitchell, who played the late Eazy-E in the Academy Award-nominated film Straight Outta Compton, is being accused of assaulting a woman at The Ritz-Carlton hotel in Boston, TMZ reports.

According to the police report, an 18-year-old woman claimed that on early Monday morning (August 1) Mitchell allegedly grabbed her arms, threw her to the ground by her hair and called her a “bitch” before running off.

The woman appeared at a party the 29-year-old actor was hosting in his posh hotel suite and was said to be an unwelcomed guest. After being asked to leave, partygoers say the woman became upset and struck Mitchell with an open hand, which is preceded by the supposed smackdown she got in return.

The police report also said that other hotel guests could hear the alleged victim screaming for help in the hallway. The woman told TMZ that she had just met Jason the same day the assault occurred.

Consequently, Mitchell has been banned from the five-star hotel by The Ritz-Carlton management. After being questioned by police, however, the actor was not arrested.