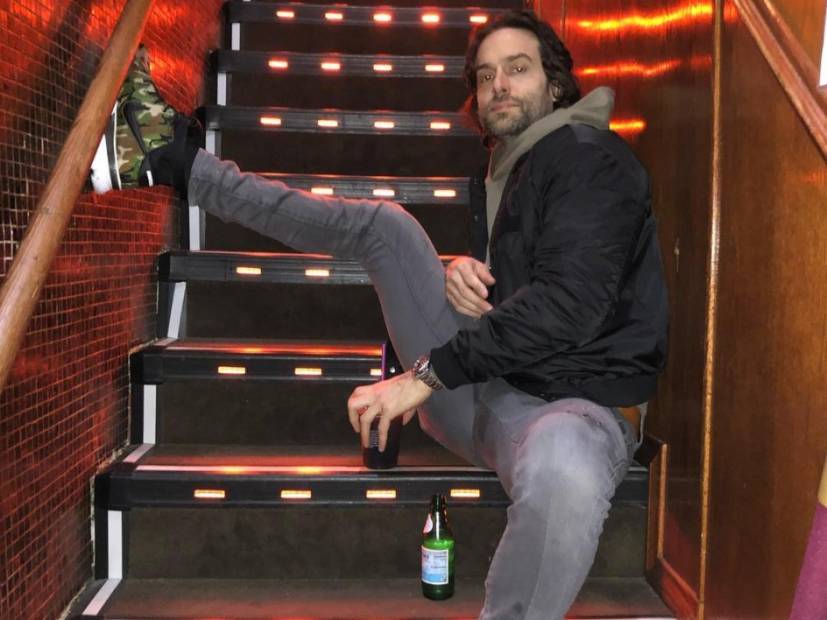 Los Angeles, CA – Logic gifted his fans and the world with his single “Homicide” featuring the rap acrobatics of none other than Eminem on Friday (May 3).

In good spirit, the fiery track ends with a clip of comedian Chris D’Elia’s impersonation of Em’s 2017 BET Awards freestyle cypher — which D’Elia provided to the rappers for free, according to Billboard.

The comedian told Billboard his manager first reached out about the opportunity last week, to which he responded, “Are you fucking kidding me?” But when it came time to talk numbers for the rights to the sample, D’Elia told his manager not to cut the check (because he already has bags coming in).

“I don’t care, man. It’s a huge honor. I have money coming in other ways. I don’t need that. I’m not trying to make money in the rap world. It’s first an honor. I did my silly impression in my garage. I say, ‘have at it.’ I make money doing what I do.”

In a way, D’Elia sort of earned the nod, as he has proven both his affinity for mimicking Eminem’s highly stratified style and his own prowess of freestyle time and time again. Eminem even tweeted one of the comedian’s freestyles earlier this year and said it was “Incredible.”

“This is INCREDIBLE!!! 4 a second I actually thought it WAS me!!” the rapper tweeted along with the clip of D’Elia going in acapella.

D’Elia appears to be enjoying the unique experience, seemingly celebrating the release of the track with a post on Instagram on Sunday (May 5) of a toy inspired by lyrics from his impersonation of Em’s cypher.

“Tag someone who uses WAY too many napkins,” he began the caption of the photo.

Tag someone who uses WAY too many napkins.😂🤣 New product on Amazon probably. (From @wickedjoyful) #homicide #logic #eminem @logic @eminem

Revisit “Homicide” below along with a couple of clips of D’Elia’s comical freestyles — his Wikipedia page currently lists him as an “American Rapper.”