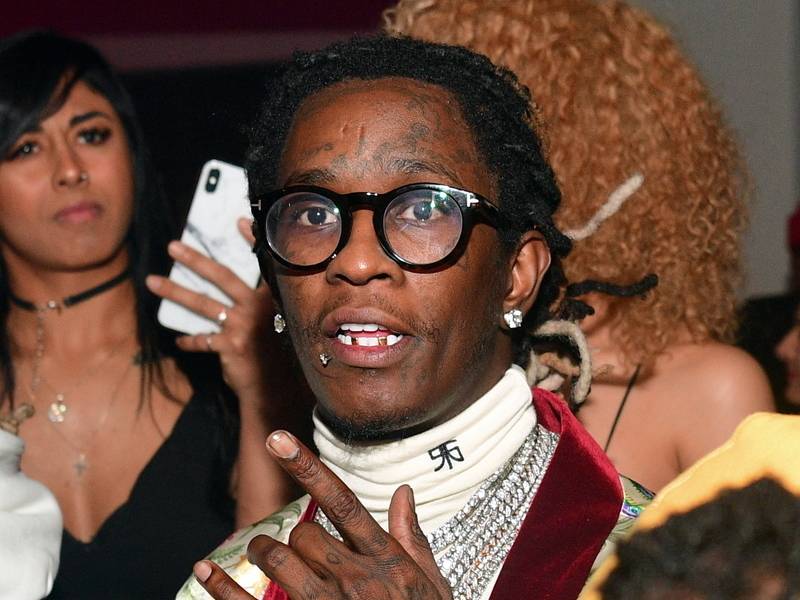 “THE ONE GUY THAT MURDERED ‘M,'” Thug wrote.

The feud between MGK and Em played out on wax over the past year. It all started when MGK took a shot at Slim Shady on Tech N9ne’s “No Reason (The Mosh Pit Song),” which appeared on the Planet album in March 2018.

Em fired back with “Not Alike” on his surprise release Kamikaze, which dropped last August. In response, MGK released his “Rap Devil” diss just a few weeks later.

The battle concluded when Em clapped back with his “Killshot” diss in September.