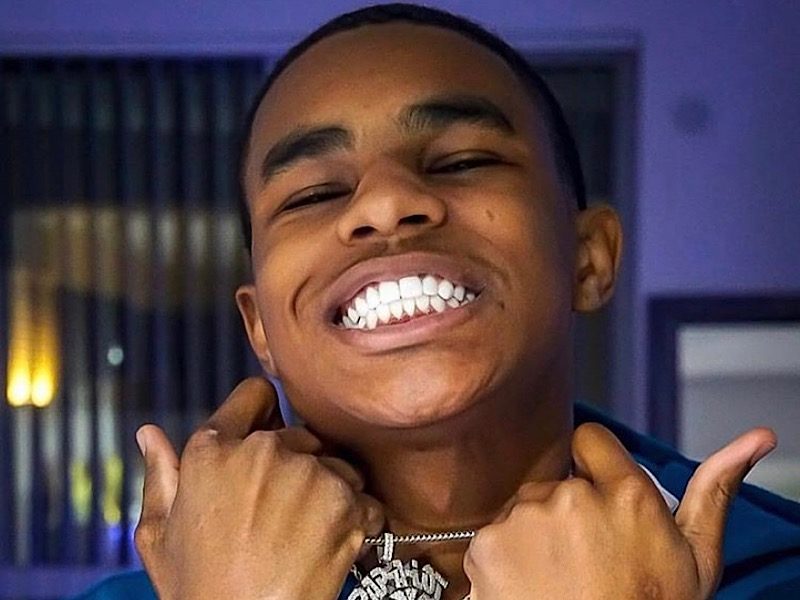 Bronx, NY – J. Prince accused Zae Numbafive and his crew of jumping YBN Almighty Jay in an Instagram post earlier this week. Now, Zae has reportedly been arrested — but not for the alleged assault and robbery.

According to TMZ, Zae and three other members of the Jack Boyz crew were arrested on Wednesday (March 13) in the Bronx as part of an unrelated federal investigation.

All four men are facing an attempted murder charge in the aid of racketeering as well as firearm charges in connection with the shooting of an off-duty New York Police Department officer. Another member remains at large.

Sources say the crew was questioned about the Almighty Jay assault after their arrest, and while two of them admitted to being on the scene, they ultimately wouldn’t cop to any criminal activity. One of the Jack Boyz claimed to have problems with Almighty Jay in the past, but he said they squashed them. However, Almighty Jay denied even knowing the crew.

Almighty Jay told police he’s now willing to cooperate with the investigation, but doubts he will be able to identify his attackers simply because there were so many. During the melee, the 19-year-old Houston native was robbed of his wallet, $16,000 in cash, a $20,00 Rap-A-Lot chain and his shoes. He also required 300 stitches in his face after someone cracked a Hennessy bottle over his head.

No charges have been filed in the alleged robbery and assault, but the investigation is ongoing.

On the flip side, if Zae and the other members of his crew are convicted on the attempted murder charge, they face up to life in prison.

Zae appeared to taunt Prince with the allegedly stolen Rap-A-Lot chain in a recent video clip. But, it looks like karma came to get him.