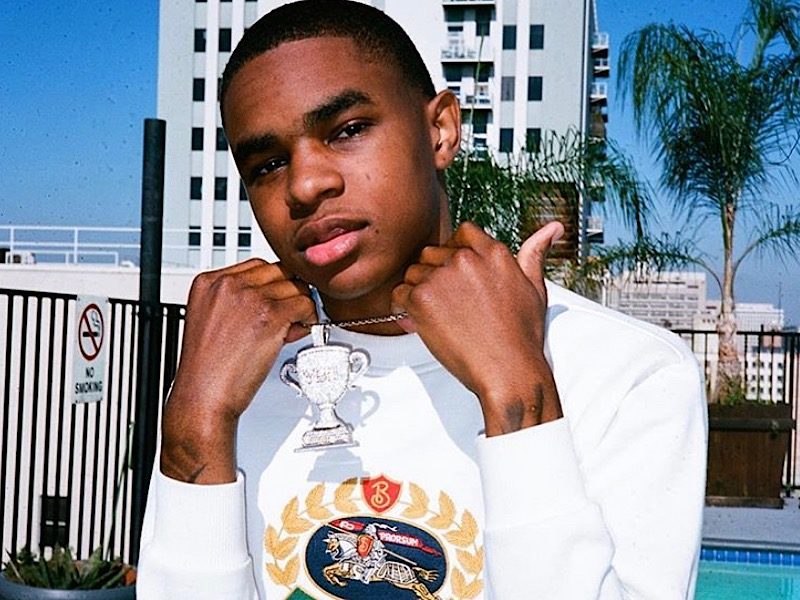 J. Prince issued a call-to-action via Instagram on Monday night (March 11). He tagged Cardi B, Fat Joe, Swizz Beatz and several other Bronx-bred industry figures to help catch the thieves who robbed his “son” YBN Almighty Jay over the weekend.

Now, the alleged robbers — Zae Numbafive and his crew — are taunting the Rap-A-Lot Records founder despite Prince’s ominous “mob ties” warning. In an Instagram clip for his “Traumatized” video, Zae waves what is believed to be Almighty Jay’s stolen Rap-A-Lot chain in front of the camera.

As part of his Instagram caption, Prince said Zae and his crew are nothing more than clout chasers.

“There’s A Clown By The Name Of Zae And His Crew Who Want To Become Famous By Bragging About Robbing Rap Industry Niggas,” he wrote. “They Recently Bragged About Robbing The Artist YBN Almighty Jay Whom I’m Invested In.

“They’ve Robbed Him Of His Money And Jewelry Including A Rap-A-Lot Piece. So Therefore They Have Robbed A Piece Of Me.”

One of the New York goons already shot a music video with YBN almighty jay chain. ?

Almighty Jay was involved in the brutal street fight on Saturday (March 9). It popped off inside New York City’s Saks Fifth Avenue and was ultimately taken outside. The incident, which was captured on video, shows Almighty Jay being kicked in the face repeatedly.

The suspects got away with Almighty Jay’s wallet, the Rap-A-Lot chain and his shoes.

Prince, who has taken the YBN crew under his wing, was apparently upset enough to put Zae on blast. At the time of the assault, police were called to the scene, but nobody wanted to file a police report.

Zae’s “Traumatized” video dropped on Monday night (March 11), but TMZ reports he denies having anything to do with it.