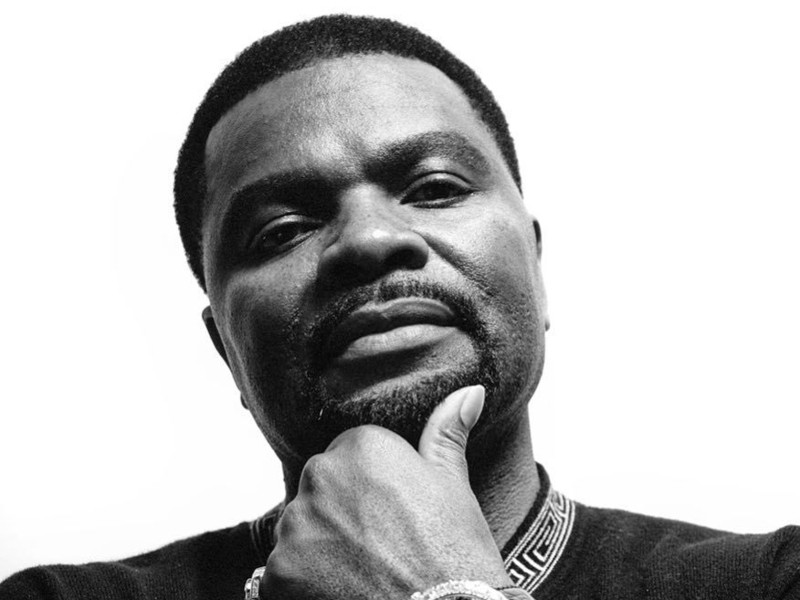 Ever since Pusha T released “The Story Of Adidon,” J. Prince has emerged as the sole voice for Drake’s camp in the feud. According to the Rap-A-Lot Records founder, his public discussions about the beef have resulted in him receiving a threat.

In a new interview with Billboard promoting his upcoming memoir, Prince claimed to be the recipient of a threatening text.

“I just got a text on my phone from somebody with a threat about staying away from Pusha T,” he said. “I don’t know where it came from, but I see addresses [of people I know]. ‘Keep his name out of your mouth, or else.'”

Prince then showed interviewer William E. Ketchum III, a longtime contributor to HipHopDX, the text message, which included various addresses recognized by the Rap-A-Lot founder. The text came from a number not listed in the music executive’s contacts.

“These are real-life situations we have to deal with,” Prince continued. “I understand where it can go, and I’m trying to circumvent it. But by the same token, I’m really the wrong person to be trying to go there with. I understand it, and I’m in a position to try to put an end to it. But the devil don’t even like peace. Believe it or not, he sees you going through peace, and he don’t want it. That means nothing. But this decision, we’re standing by it, and we’re going to move along to do good business.”

Prince was asked if this is the first threat he’s received over the battle between Drake and Pusha.

“This is the first one, but it’s definitely on my phone,” he said. “Of course, people talk loosely, but a pair of lips will say anything … Your people that surround you are going to come together. Somebody want stripes. Somebody want to get brownie points. When you don’t put these kind of fires to bed, that fire turns into a blaze or explosion, and there it is. That’s real life.”

Prince has become a central figure in the Drake and Pusha T beef after telling the former to not respond to “The Story Of Adidon.” Since then, he has given multiple interviews about the situation and claimed Kanye West wanted no part of the beef. He’s repeatedly described Drizzy’s lack of a response as not getting into the “pigpen with pigs.”

Check out his entire conversation with Billboard here.