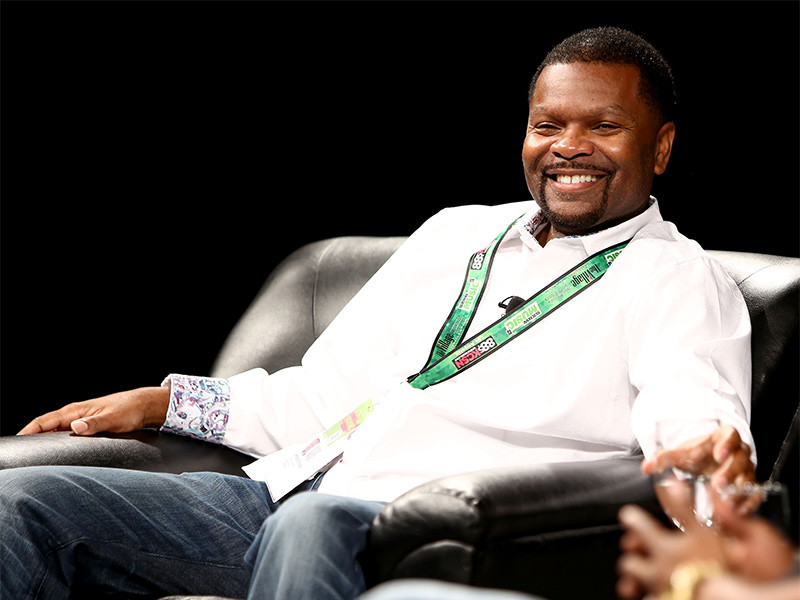 J. Prince Told Drake Not To Respond To Pusha T: "We Can't Get In The Pigpen With Pigs"

It looks like anyone waiting for Drake’s response to Pusha T’s “The Story Of Adidon” diss is going to have to just keep waiting. A few days after Drake took to Instagram (May 30) to explain the blackface photo of him Pusha T revealed as the song’s cover art, Rap-A-Lot Records CEO J. Prince expressed that he shouldn’t respond to the diss.

J. Prince sat down with DTLR Radio’s Fadam Got Da Juice and DJ Reddz on Saturday (June 2) to discuss the beef between the two rappers and explained that he’d advised Drake not to respond.

“I made an OG call to Drake this morning tellin’ him ‘I don’t want you to respond to this.’ We gon’ put this to bed because we can’t get in the pigpen with pigs, because pigs turn into hogs and then hogs get slaughtered. We didn’t work this hard to get slaughtered over nothin’.”

J. Prince also explained his thoughts on Pusha’s diss, “A man to attack a man’s mother, father, a man who’s dying — I feel that’s disrespectful,” he said. “If you wanna leave it on a level playing field — I get at you, you get at me, then bring it on, let the best man win. Imagine we got into a fight and I go whip your momma ass, I hit your daddy in the jaw … I call it a pigpen mentality.”

Drake was discovered by J. Prince’s son, Jas Prince, back in 2007 and since then J. Prince has had Drake’s back. And though J. Prince has had his own beef with Birdman and Lil Wayne, that hasn’t stopped him from supporting Drake’s career.

Listen to the full interview with J. Prince below.