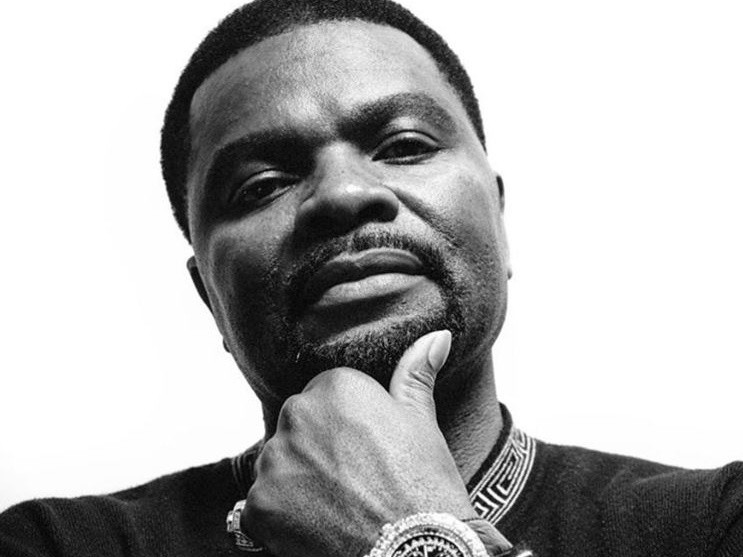 J. Prince Reportedly Urged Biggie To Leave L.A. Ahead Of His Murder

Rap-A-Lot Records CEO James Prince (also known as J. Prince) reportedly informed the Notorious B.I.G. and Puff Daddy about possible threats on Biggie’s life, just weeks before the Brooklyn rapper was murdered while in Los Angeles, according to a TMZ source.

Prince is said to have met with the duo in February 1997 after receiving word that they were shooting Biggie’s “Hypnotize” music video in L.A.

Since Prince was previously in the city with Scarface, his artist at the time, he claimed to have heard chatter about a possible revenge hit on Biggie after Tupac’s death. Tupac Shakur was killed months prior in September 1996 after a drive-by shooting in Las Vegas.

Prince informed Diddy and Biggie of his concern and suggested the two leave L.A. for their own safety, but they were allegedly unbothered by what Prince heard in the streets.

Prince was reportedly even more concerned when he observed how lax security was on the set for “Hypnotize.”

Only a handful of weeks later, Biggie was shot and killed on March 9 after attending a Vibe magazine afterparty in Los Angeles.

Prince’s story on his warning to Biggie and more will be detailed in his upcoming memoir, The Art and Science of Respect. The book is scheduled to be released June 22 via N-The-Water Publishing.