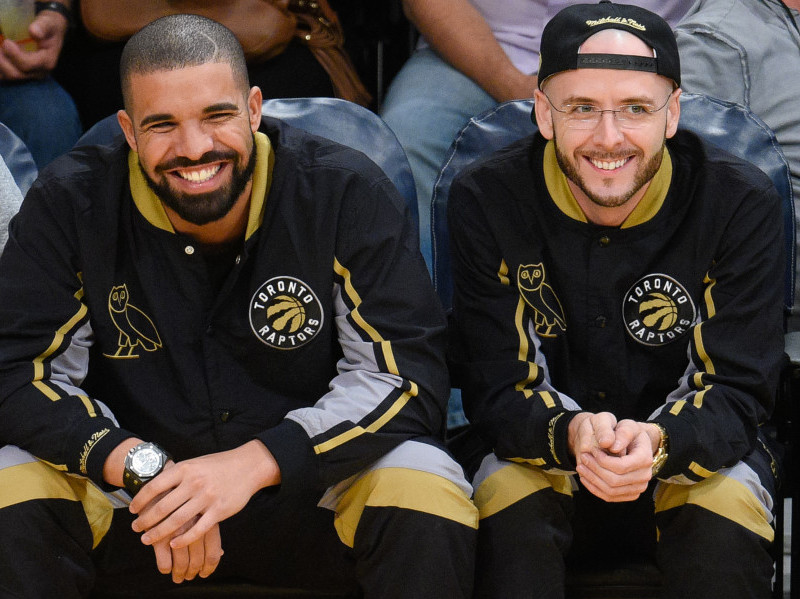 While everyone was having barbecues or relaxing at the beach, Pusha T was spending his Memorial Day weekend crafting “The Story of Adidon” — a brutal response to Drake’s diss track “Duppy Freestyle.”

Clearly, Drizzy struck a nerve with Pusha where it hurt because he has cranked up the stakes of the beef by attacking the OVO producer Noah “40” Shebib for having multiple sclerosis (MS).

Though there’s a rich history of feuds that has fueled some of Hip Hop’s A-List, “The Story of Audidon” goes beyond the typical, ego-driven jabs. By attacking someone for having a disease, this feud has steered into some morally bankrupt territory. Whether Pusha wanted to or not, he is stigmatizing a health issue that affects hundreds of thousands of Americans and risks alienating fans who could be impacted by the disease.

It’s public knowledge that 40 has MS, a disease that impacts over 400,000 Americans and weakens the central nervous system and immune system. The disease could cause muscle spasms, vertigo, problems with vision, and fatigue. Even though it’s treatable and doesn’t prohibit someone from living a productive life, there’s still no cure and having MS comes with daily hurdles. People tend to be diagnosed with MS in their early 20s.

In 2012, the hit producer gave a candid interview with CNN’s Dr. Sanjay Gupta in which he detailed how he got diagnosed in his early 20s and his daily challenges living with MS. After telling a story about how that morning he couldn’t bend over to put on his own socks, he stated, “the things that I deal with on a daily basis are usually pretty miniscule, so I keep them to myself, but they add up, and it’s hard for people to understand that.” He has also been profiled by the National MS Society, explaining to them how he wants to be an inspiration for “young men who might have MS” to give them confidence that “they can still succeed and have their dreams.”

In a statement to Pitchfork, Eileen Curran, Senior Director National PR/Media for the National MS Society addressed Pusha T’s lyrics, saying, “It’s troubling to hear that a person’s disability would be made fun of by others. Multiple sclerosis, which affects more than 2.3 million people worldwide, is an often misunderstood disease. People living with MS face many challenges every day, which is why it’s so important to continue to raise awareness for MS so others can better understand those challenges. We at the National MS Society see this as an opportunity to raise awareness of this disease, the people who live with it, and the support that is out there – especially since today is World MS Day.”

Pusha may have wanted to paint a picture of someone who is “hunched over like he 80” but 40 is quite the opposite — he’s thriving and working with one of Hip Hop’s best-selling performers. Though Pusha might just be unleashing his anger on Drake and 40 is collateral damage, he seems to not have thought about how many of his fans probably suffer from disabilities or illnesses. Sometimes, personal attacks could have deeper and lasting implications. As the internet exploded with colorful reactions to the Good Music president’s diss track, 40 took the high road. Once again, he used his fame to talk about what really matters with a simple tweet.

For more information on MS and how you can donate, visit the official website for the National Multiple Sclerosis Society.