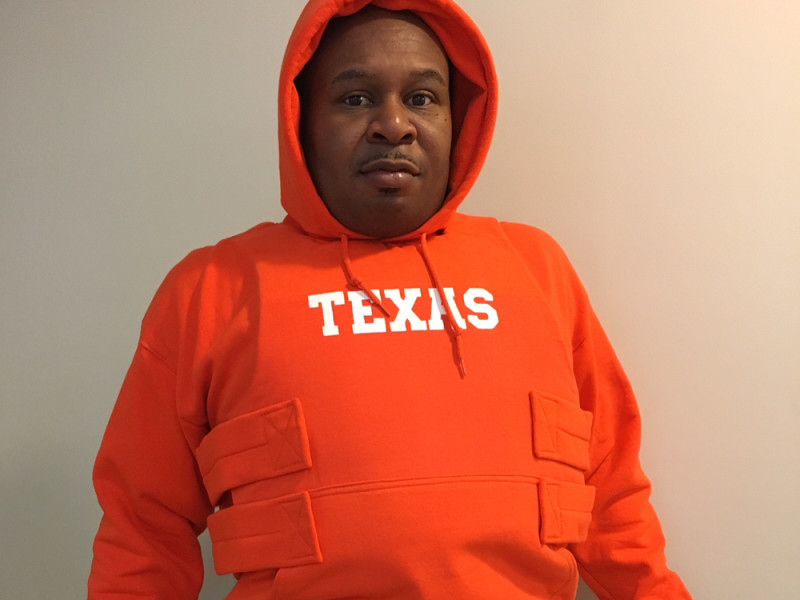 The One Time in Houston – Before he was a correspondent on The Daily Show or star on Sullivan And Sons, comedian Roy Wood Jr. made a name for himself doing professional prank calls on various radio stations.

While fans grew to love the ones that aired, Wood just so happen to recall the time he attempted to prank call Rap-A-Lot chieftain J. Prince, seeing that his name in the news once again.

In Houston in 2006, I tried to prank call J. Prince, CEO of Rap-A-Lot Records. We had a conversation that made me not only leave the studio but also the city of Houston. A thread….

This particular series of fake phoners was set to be an elaborate one for Wood had access to celebrity contacts.

Those of you that know my history know I used to do prank calls HEAVY. And in those days comedy and hip-hop were far more symbiotic. As a result, my pranks were getting a lot of love on down south mixtapes. A gang of DJs, Chamillionaire and even a few unauthorized Pimp C projects

But of course, the historically no-nonsense music mogul had to get a “closer” look at the situation.

From this “heat” I got a call from Houston based BCD Records. They wanted to do a prank call album with me. but instead of pranking regular people, they'd give me access to their rolodex and we'd solely be prank calling black celebs.

First up was J Prince. The premise of the prank call was gonna be me posing as the owner of a Mom & Pop record store criticizing Rap-A-Lot records not cranking out as many hits as they used to as a result my profits were suffering. I demanded J. Prince pay my rent.

J. Prince answered the phone and I laid into him. Instead of arguing with me, J Prince simply took a breath and calmly said “Where you at”

A chill came over my body.

I tried to keep the prank going, J Prince cuts me off again.. "I need to see u face to face. Where you at?”

My producer said “Hey J it’s Lucas (name changed). I’m in here with Roy we were just trying to have a laugh.”

J PRINCE: (5 seconds of silence) Ohhhhhhh, you with Lucas? I see. I know EXACTLY where y’all at. (to driver) Aye man turn the car around.

My album deal was so shitty there wasn't much BCD could do to make me prank call the rest of the people on the list. I didn't care if they sued me. I drove back to the airport and headed back to Birmingham.

I was in Houston, TX a total of 4 hours.

I’m willing to bet in his entire life, J. Prince has only laughed a total of 5 times. And four of them were Bernie Mac related. He's bout his businsss.

J Prince could look at lava & say “Aye ngga, why you keep burning everything?”

The lava would crawl back inside the volcano.

J is respected at every level of the game from janitors to A&Rs to CEOs. He's always made moves that made hip-hop better. His intervening is no diff. Say what you want about Drake not clapping back at Pusha but If J. Prince says beef is dead,It's dead. no one will cross that line

His memoir drops June 22. Go ahead and preorder that joint. pic.twitter.com/HyQubuafvD

Earlier today (June 5), The Breakfast Club aired their interview with Prince, who discussed Drake, Birdman, his upcoming memoir — amongst other things. Meanwhile, Wood is still living.