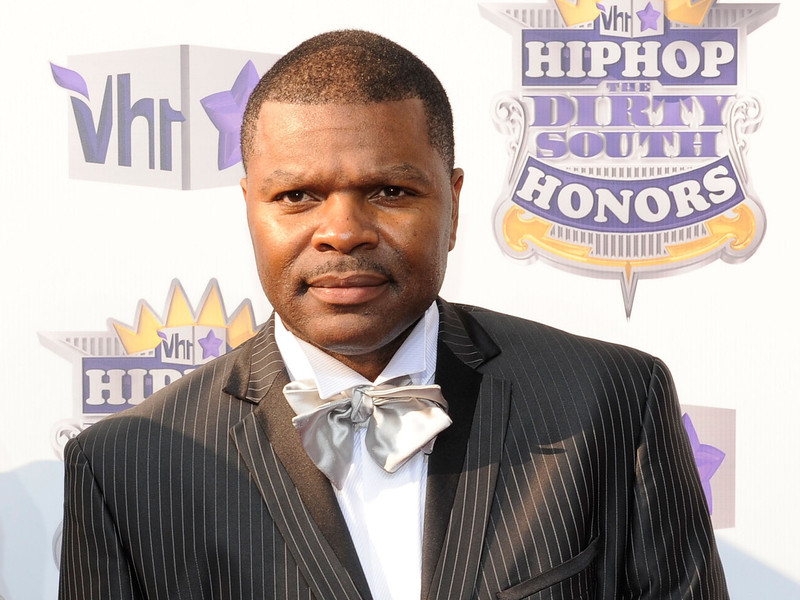 Rap-A-Lot founder J. Prince seemingly put an end to Drake and Pusha T’s feud when he told Drizzy not to respond to “The Story Of Adidon.” In a new interview with Sway In The Morning, the veteran Hip Hop executive elaborated on the situation and claimed Drake recorded a career-ending diss for Pusha.

“I saw this going in a place that I feel would have ended his career if Drake would’ve put out this song that he had on him and definitely would’ve hurt families,” he told Sway. “You know what I mean? We not in for that. That’s not Drake’s character. We’re not in business to tear our brother, fellow man down to that extent.”

Although Prince said he appreciated rap battles, he felt this beef was taking an ugly turn and referenced the feud between The Notorious B.I.G. and Tupac Shakur.

“I feel like I witnessed a lot of this happen, and a lot of people sit back when Biggie and Tupac was in the midst of battle. And you wonder how these things go here. This is how they go there. When ya mama, ya daddy, friends start feeling some kind of way. Before you know it, it’s going down.”

Sway then asked if Drake actually created a response to Pusha’s scathing “The Story Of Adidon.” Prince confirmed he did.

“Oh, no doubt about it,” Prince said with a laugh. “Let me say this — the ingredients was overwhelming. I know for a fact that it would’ve been bad for Kanye and my man. It just wouldn’t have been good from — it’s beyond music at that point. It’s gonna affect the livelihood. It’s gonna interfere with his whole lifestyle from that day forward.”

Although Prince didn’t say the diss had been deleted or completely erased, he said it’s highly unlikely it will ever leak.

“Naw, I don’t think it would leak because he gave his word,” he stated. “Me knowing Drake like I know him, he has the word. And until I see differently, I won’t believe differently.”