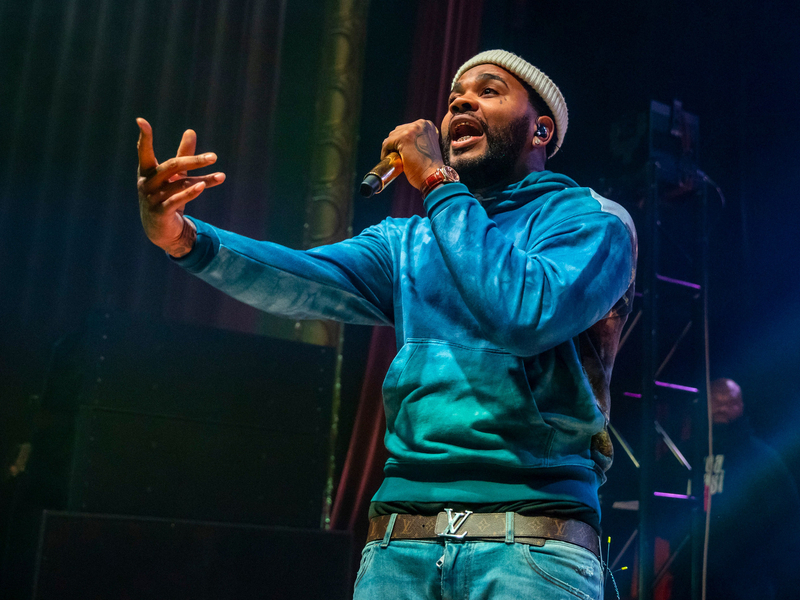 Police working the event determined the shots came from outside the venue, according to TMZ. The gunfire was believed to have come from a neighborhood near the Concrete Street Amphitheater.

The gunfire reportedly occurred near the end of Gates’ set and caused many attendees to flee the scene. Some fans on social media said Gates still wanted to perform after the shots were fired.

“@iamkevingates straight up said ‘fuck it one more song’ when the gunshots were going off,” one fan wrote on Twitter.

There was a shooting at the Kevin gates concert , I’ve never been so scared & ran so fast before …

Despite his plea, Gates was escorted off stage by security and didn’t return. No fans were injured at the concert.

Check out a video from the scene below.