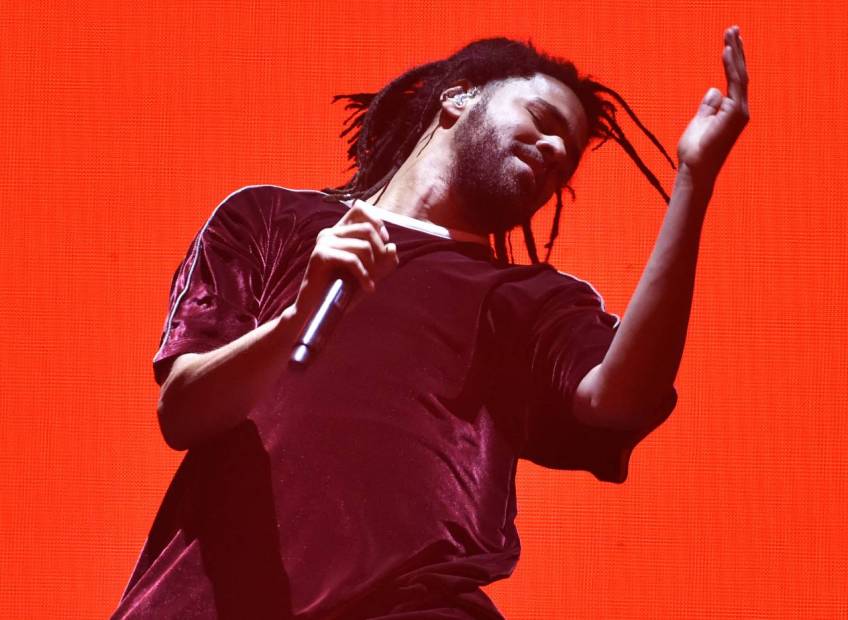 New York, NY – J. Cole and Bryson Tiller have both been hit with a lawsuit for allegedly ripping off a music producer for their songs “Déjà Vu” and “Exchange.”

Producer G-Money claims the rappers stole the beat off his 2013 single, “Shawty So Cold,” and filed a lawsuit against them, Sony Music, Roc Nation and RCA Records, for $150,000 per infringement plus an injunction to prohibit them from continuing to profit off the songs.

“Déjà Vu” was included on Cole’s 2016 album 4 Your Eyez Only and “Exchange” came out a year earlier on Tiller’s 2015 debut album Trapsoul.

G-Money, also known as Gary Frisby, has been making this accusation since 2016 and uploaded a video on YouTube breaking down his song and explaining the similarities.

This isn’t the first time the similarities between “Exchange” and “Déjà Vu” have been called out either.

In 2016, “Déjà Vu” producers Vinylz and Boi-1da accused “Exchange” creator Foreign Teck of ripping them off.

At the time, Teck addressed the claims from both producers and G-Money on an Instagram story, saying, “I made this beat by myself in my studio with nobody’s help. I’ve had other people tried to sue me. I’m sure you saw that G Money video. You can believe who the fuck you want to believe.

“But ultimately, this is how I made the beat and you rock with who you wanna rock with.”

HipHopDX has reached out to G-Money for further elaboration on this story.